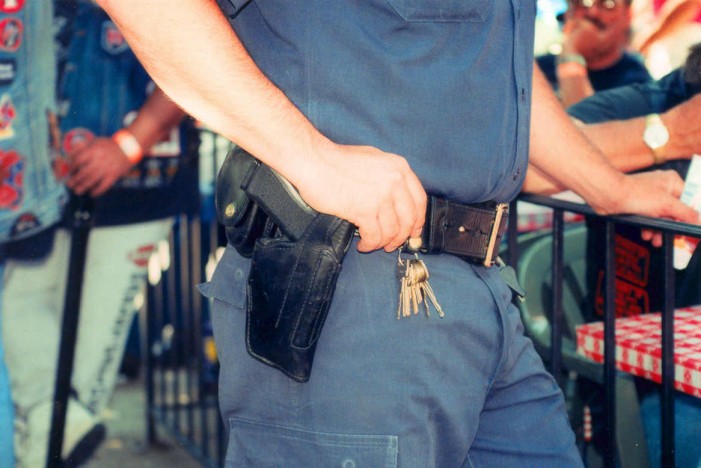 Luis F. Pena, from Newark, New Jersey, was arrested today for allegedly posing as a cop to sexually assault a woman. The 47-year-old coerced the woman to have sex with him and threatened her with jail if she did not follow his orders. The woman’s name has not been released. The incident took place on […] 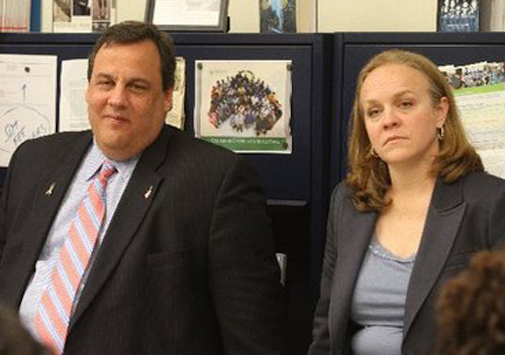 Once again the citizens of Newark, New Jersey face another dose of the Newark Public Schools’ miseducation from those put in place to educate and protect their children. On April 21, 2014, a letter was set to go out informing frustrated parents of yet another delay in the process towards the future of Newark Educational Reform. […]

On July 10, 2013 at 8:07 pm, the Newark Police Department responded to Newark Boulevard at Ruschin Drive to investigate a collision involving an auto versus two bicyclists. A family of 3 (Mother, Father, and 5-year-old male) was in the crosswalk at the time of the collision. The mother and 5-year-old male were struck by […]