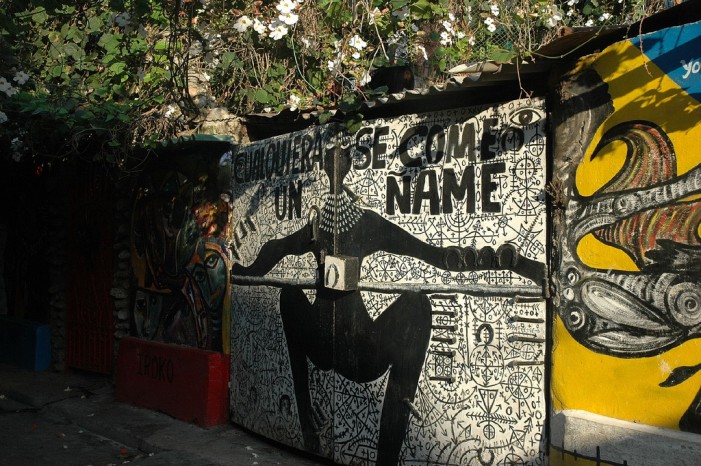 A man on a casual stroll to a local coffee shop in midtown Sacramento on July 20, 2015, ended his journey by stumbling upon the scene of an animal sacrifice, which could possibly be related to a horrific satanic-like ritual in the mysterious religion of Santeria. According to local authorities, this is just the latest incident in […] 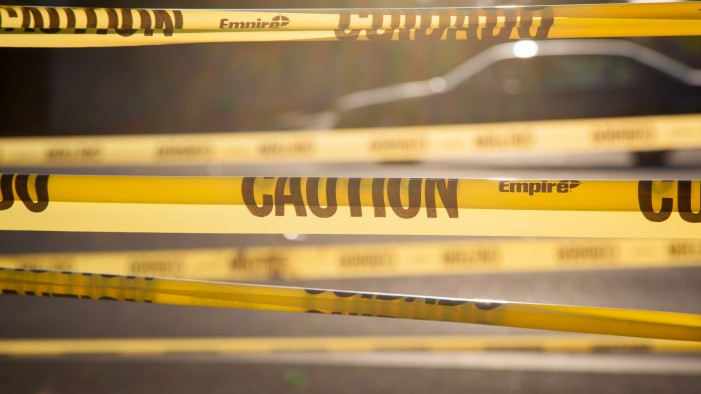 A man walking near the train tracks in midtown Sacramento on Monday morning discovered what seems to be the scene of a ritualistic animal killing. According to authorities, this is just the latest incident in a string of similar events of animal mutilations and beheadings that have happened around the city for the last few […]

California Wars for Water in the Delta 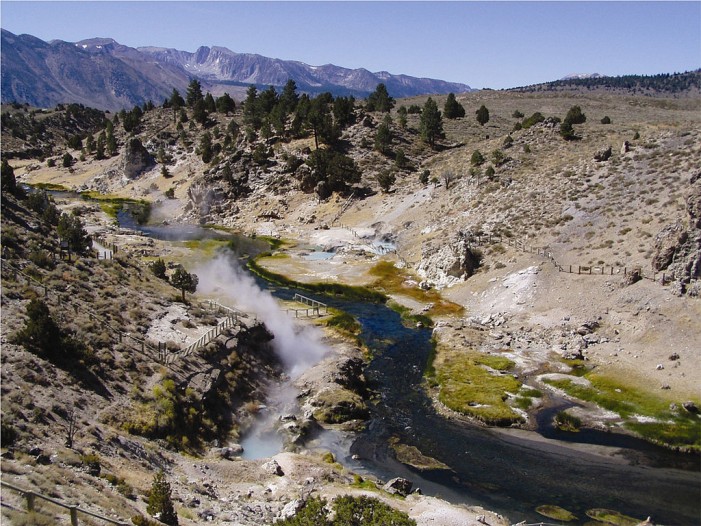 California is in danger of depleting one of the most precious commodities known to man, water. With droughts occurring more often throughout the southern part of the state, the northern half dukes it out over a body of water that, if incorrectly rationed, could either kill endangered fish or cause farmers major distress. Both scenarios […]