A Florida woman was arrested after she allegedly tossed nail polish remover on her roommate in order to set him on fire. This was while they were having an argument on Wednesday, stated law enforcement. Melissa Sellers, age 33, reported went into an anger filled fury when she discovered that her roommate, Carlos Ortiz Jr., […]

A Florida mother was denied adequate help from a 911 dispatcher when her son accidentally locked himself inside of her car on an extremely hot afternoon. Shana Dees had just left a drug store when she strapped Jack, her 10-month-old son, into his car seat and shut the door. Seconds later she heard the doors […] 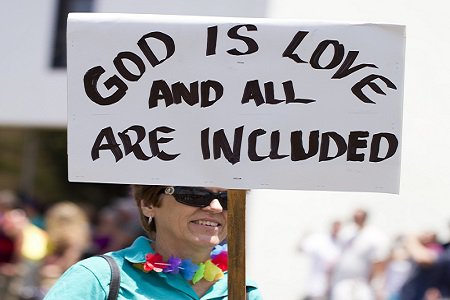 A Florida pastor left a grieving family less than 24 hours to make other funeral arrangements once he found out the deceased was gay. Julie Atwood was standing at her son’s casket when she received a call from T.W. Jenkins informing her that the funeral service would not be held at his church as originally […]