Thanksgiving Day: Then and Now [Video]

November 1621, was when the very first Thanksgiving dinner took place after the Pilgrims came to America. Today, the tradition of a holiday meal continues but for very different reasons. On Nov. 24, 2016, many American’s decided to celebrate the traditional annual holiday with a large turkey dinner, spending time with family, and watching football. In 1621, the first settlers were […] 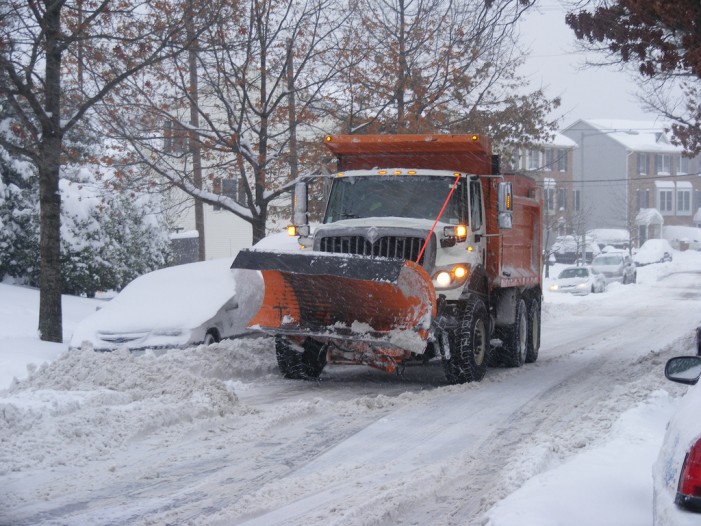 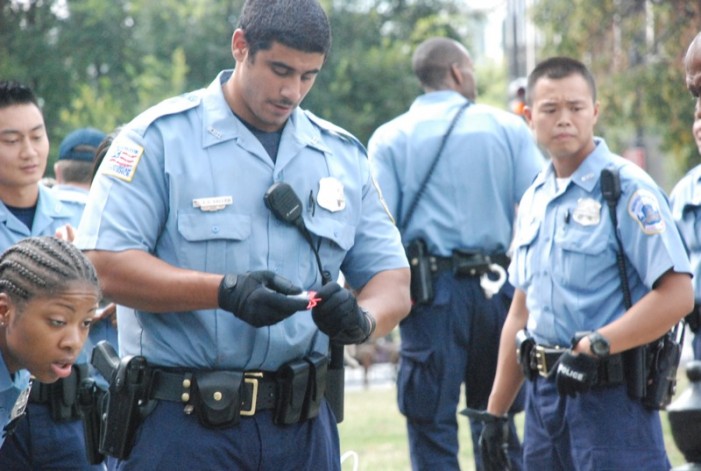 Former Millis, Massachusetts, police officer Bryan Johnson, 24, was found dead in his home on Nov. 26, 2015. Johnson was facing six charges for calling in a fake bomb threat on Sept. 2 at Millis High School. He then staged a shootout the same day involving a driver who did not actually exist. The Norfolk […]