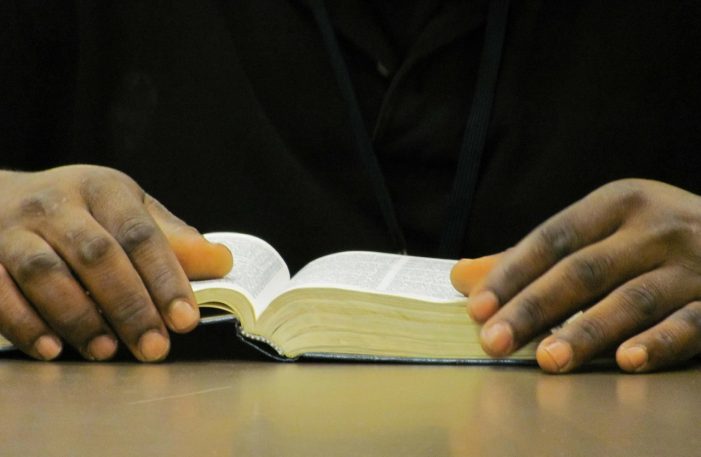 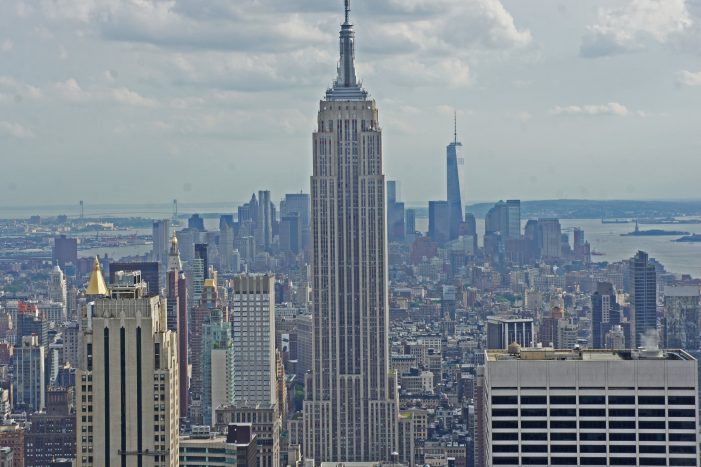 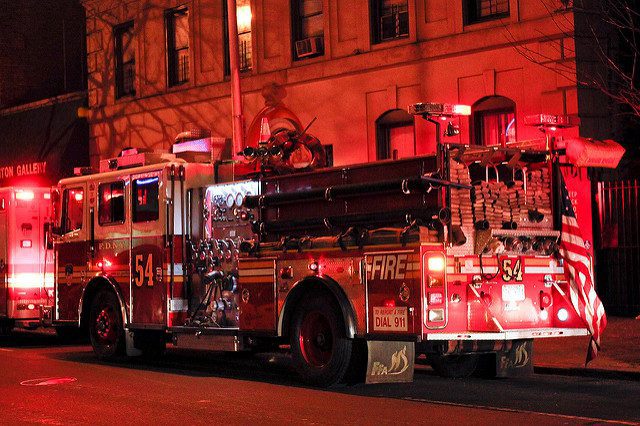 On September 17, 2016, at approximately 8:30 p.m. EDT, 29 people were injured in an explosion outside a building in a Chelsea neighborhood in Manhattan, New York. Occurring between Sixth and Seventh Avenues, a building located at 135 23rd Street endured a significant blast from an explosive device. The New York Police Department (NYPD) and […]