The Manhattan man who attempted to attack a female police officer with a hammer yesterday, May 13, has been reported as being alive but in critical condition as a result of him being shot by defending officers. The incident occurred around the busy Penn Station area of the borough; also, the man’s mental health history […] 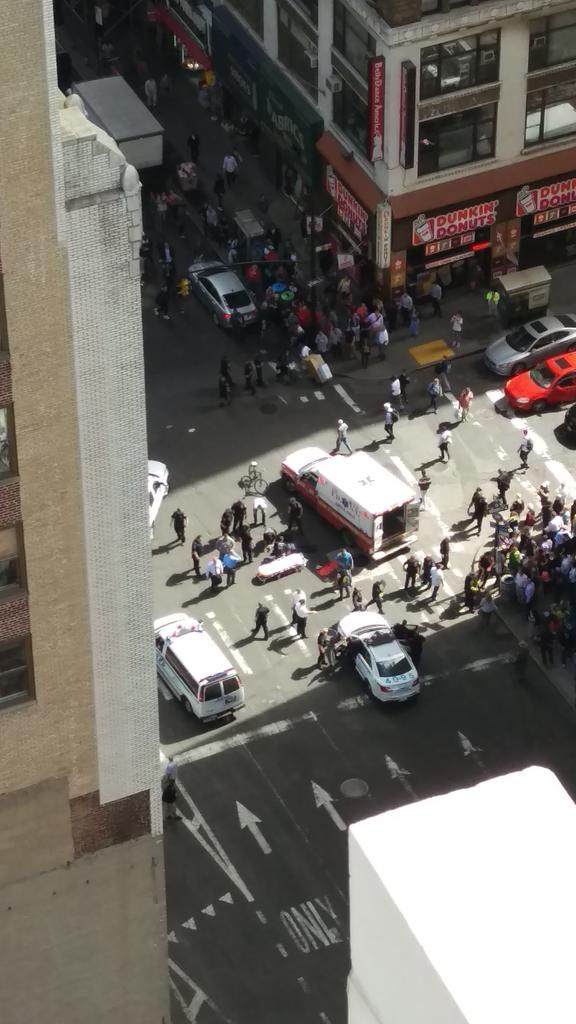 A man in Manhattan, New York has been shot and killed by police after attempting to attack a female officer with a hammer. Bizarrely, this individual is wanted for a string of attacks with said weapon that are said to have occurred over the past week. The incident took place at 8th and 37th, in […] 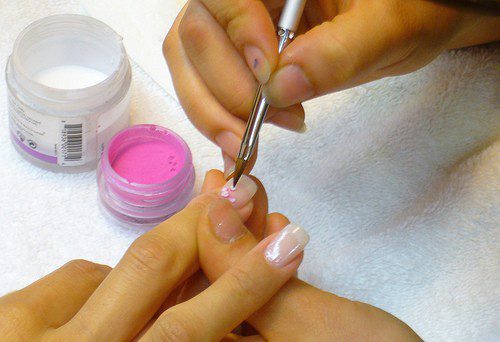 For many, getting a manicure is usually a question of finding the time. In New York, getting a manicure has become a political issue with politicians, including the governor, jumping on the bandwagon to nail salons and salon owners for egregious labor law violations and hazardous work conditions. Last week, The New York Times published […]