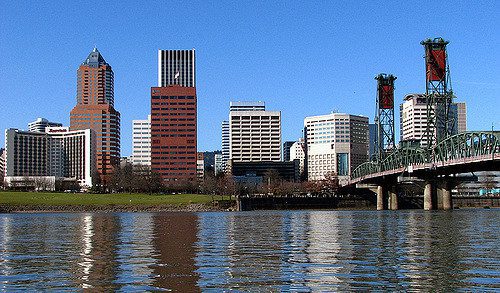 Oregon may not get respite from blazing heat until the beginning of next week. According to “The Oregonian,” on June 4, 2016, The National Weather Service, announced an excessive heat warning alert with triple-digit-temperatures for the state of Oregon, especially, the Northwest region. The forecast is for temperatures reaching and even crossing the 100-degree […] 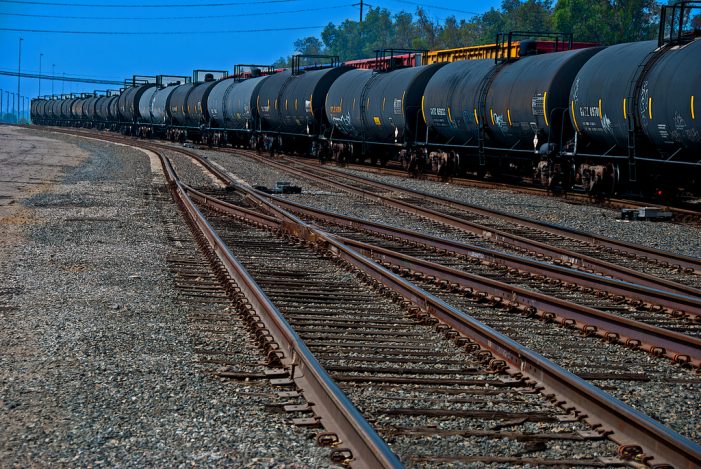 The Oregon Department of Transportation (ODOT) has closed I-84 between The Dalles and Cascade Locks as a result of an oil train derailing. KGW News, an NBC affiliate, reported the accident occurred at 12:00 p.m. PDT, on June 3, 2016. Initially, I-84 was only closed between Mosier and The Dalles, however, ODOT extended the interstate […]