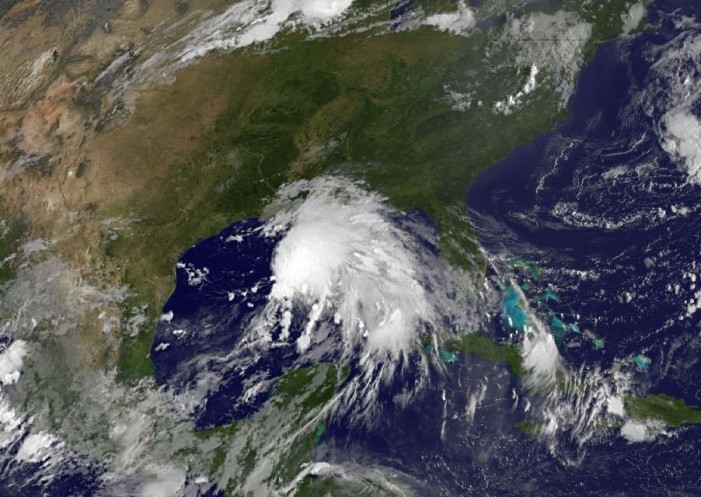 Tropical storm Bill is beginning to strengthen in the Gulf of Mexico as it is set to bring heavy rainfall to the eastern portion of Texas within the next 24 hours. The National Oceanic and Atmospheric Administration (NOAA) stated the storm should make landfall by Tuesday morning. The NOAA issued a bulletin stating at 10:00 […] 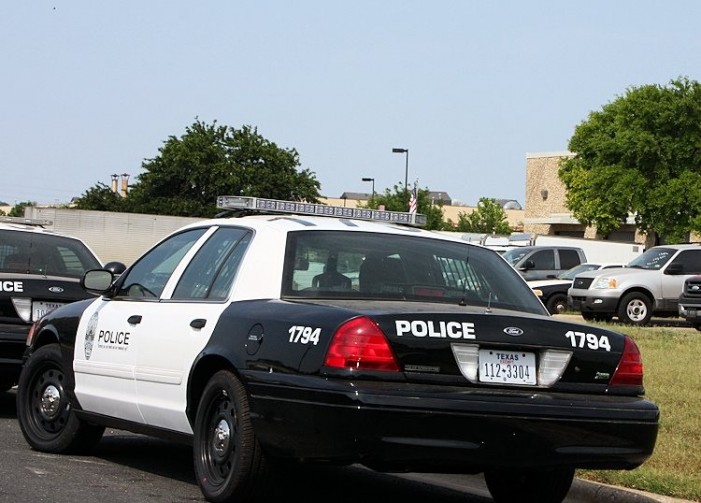 According to Waco police authorities, the aftermath of the deadly shootout at the Twin Peaks restaurant now stands at nine dead, 18 injured from apparently stab or gunshot wounds, seven of whom are still hospitalized and are currently in stable condition. The shootout between rival gang members of the Bandidos and Cossacks gangs sent people in the […]

Nine people are dead and several people are injured after a shooting between biker gangs, Sunday, May 17. A Waco police Sergeant W. Patrick Swanton said that eight people were declared dead at the scene, according to the Associated Press. The shooting took place at the Twin Peaks Restaurant around noon, Sunday. The eighth person […]