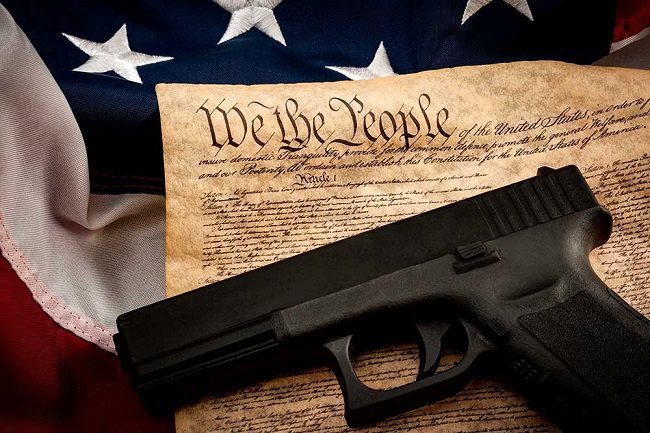 On Tuesday evening, V. Kim Thumel shined as she spoke in support of the city of Virginia Beach’s demand to become a second amendment sanctuary. The movement gained steam in the weeks following the Democrats’ electoral victories in the Virginia Senate and House. The movement to increase the number of sanctuary communities in Virginia has […]

An Open Letter to Virginia Beach: We Are #VBStrong 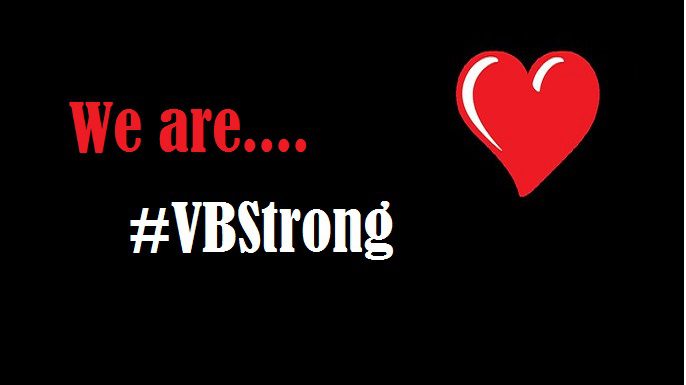 Dear Virginia Beach, As a local, I am so very sorry that we are at this point where mass shootings, which have become a constant companion of today’s society, have found a way to add Virginia Beach to the list. With broken hearts, we stand with the entire community, especially those whose lives have been […] 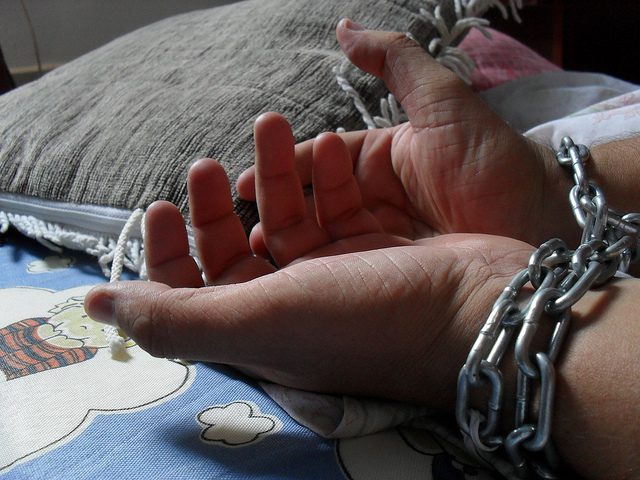