Seattle shootings killed 10 people but NRA not our government cares

Four Killed Here, Five Killed There, But No One Cares Wednesday 5 people were killed in an apartment building by a suspect using a gun.  5 others were killed in a gun battle at an apartment complex south of Seattle, Washington a couple of days ago.  But no one cares, especially the NRA and our […]

Five Dead in Shootout, South of Seattle Police were called to Federal Way, Washington, as gunfire was reported.  They arrived at an apartment complex about 20 miles south of Seattle.  They could hear the gunfire as they approached the location. They saw two men lying on the ground, and as an officer attempted to assist […] 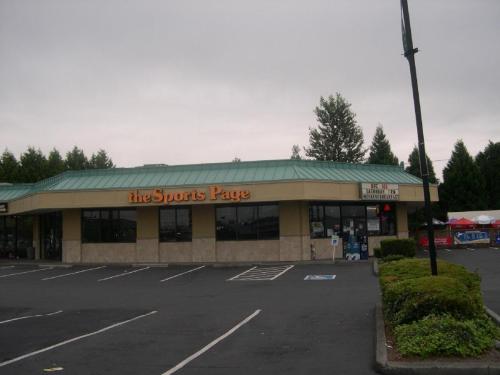 More Killed by Gun Violence Outside of Seattle Area Bar The Sport Page Tavern in Auburn, Washington, just south of Seattle, closed at 2 a.m. Sunday morning.  As the crowd filtered out, an altercation began in the parking lot.  Guns were drawn and bullets flew.  Three young men in their 20’s are dead, and another […]