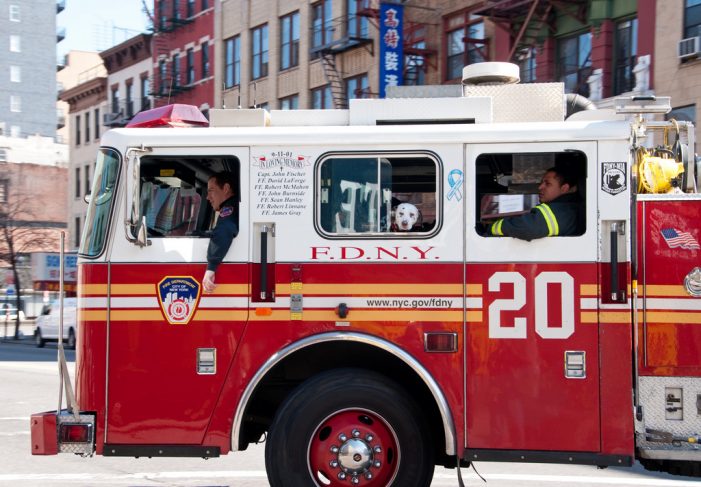 NBC News reported that on June 26, 2016, a New York City Fire Department (FDNY) truck crashed into the Metropolitan Transportation Authority (MTA) Q11 bus. According to an FDNY spokesperson, the accident happened just before 12:30 p.m. EDT, in the Astoria neighborhood of Queens, N.Y. Firefighters were in route to a fire at 8-01 26th […]

Guardian Liberty Voice photojournalist Untrail D. Boyd reported that a female bicyclist collided with a police cruiser on Chicago’s West Side on June 15, 2016. The accident occurred around 7 p.m. CT at the intersection of Independence Ave. and Hamlin St. According to Boyd, the police cruiser was not responding to a call at the time […] 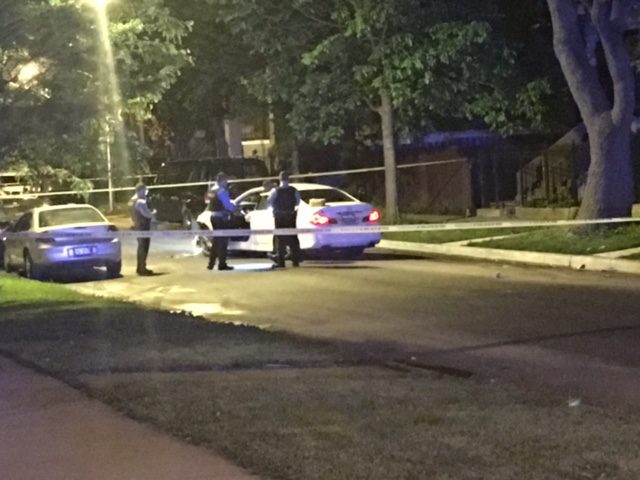 Guardian Liberty Voice photojournalist Untrail D. Boyd has reported a shooting and car accident in Chicago’s North Lawndale neighborhood on May 26, 2016; an incident that has raised many questions. The trouble occurred near the intersection of Central Park Ave. and Lexington St. at around 9:30 p.m. CT. There were multiple people involved in the shooting and car crash. […]