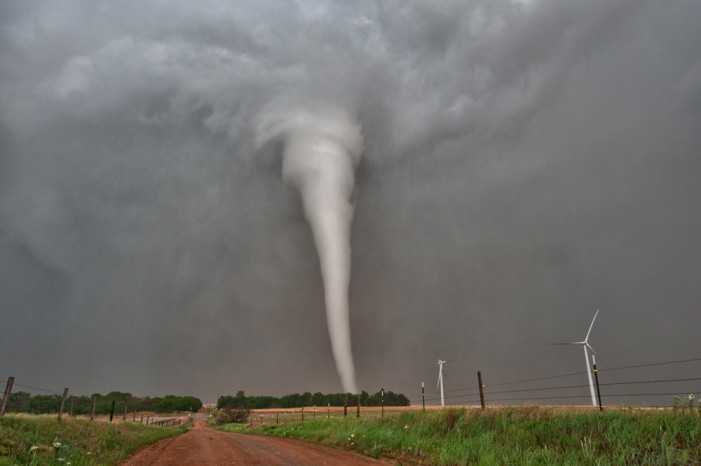 It has been reported that a tornado has hit near Lee’s Summit, Missouri, and is moving in the southeast direction at a speed of 20 miles per hour. A warning has been issued and remains in effect for the southeastern Jackson County until 7:30 p.m. CDT. The warning includes hazardous and high-speed winds including ping-pong […] 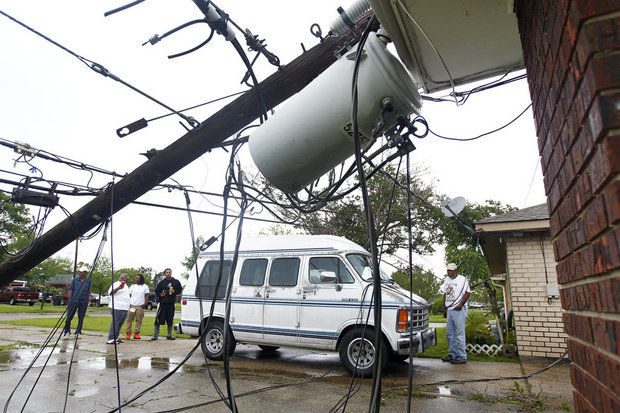 Early Tuesday morning, during severe weather, an EF-1 tornado occurred in Kenner, Louisiana, bringing much destruction to the area. Buildings were hit and some businesses were unable to resume as normal. For three hours the city was under a tornado watch by the National Weather Service, and they did in fact confirm that one had […]

Tornado in South Dakota Leads to State of Emergency Being Called 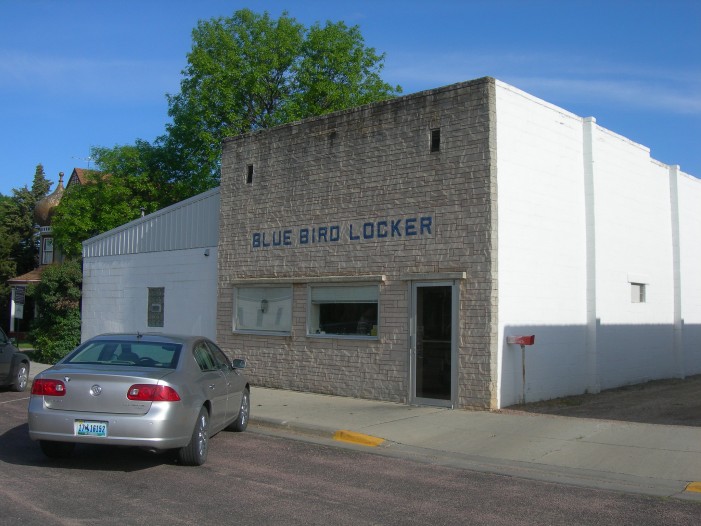 A vicious tornado in Delmont, South Dakota has led to Governor Dennis Daugaard calling a state of emergency. Nine people are said to be injured at this time, and the damage caused to the city is severe. The announcement was made earlier via Twitter, and KELOLAND reporter Brady Mallory also took to his own social […]