By Cherese Jackson on May 31, 2019   Africa, Headlines, Religion, World, Zimbabwe 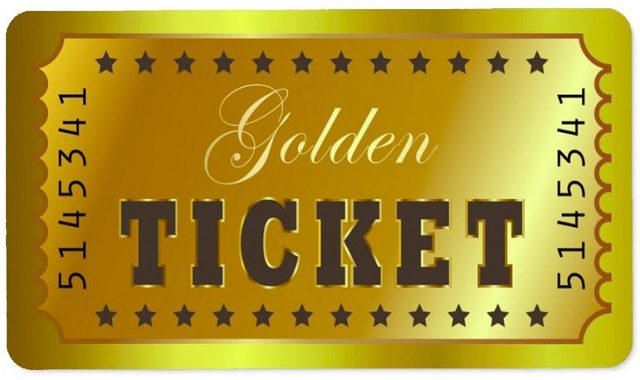 A pastor and his wife were arrested for allegedly selling golden tickets for $500 each to get into Heaven. Tito and Amanda Watts reportedly scammed several church members before getting caught. The tickets were supposed to get people into Heaven without facing judgments. Watts reportedly told those who sought salvation that the tickets were made […]

An American dentist from Minneapolis, Minn, named Walter Palmer, paid two local African hunters to lure Cecil the Lion out of his protected area, shot him with a crossbow and then tracked him down 40 hours later, at which time the lion was shot with a gun, beheaded and skinned. They allegedly tried to destroy the GPS worn […] 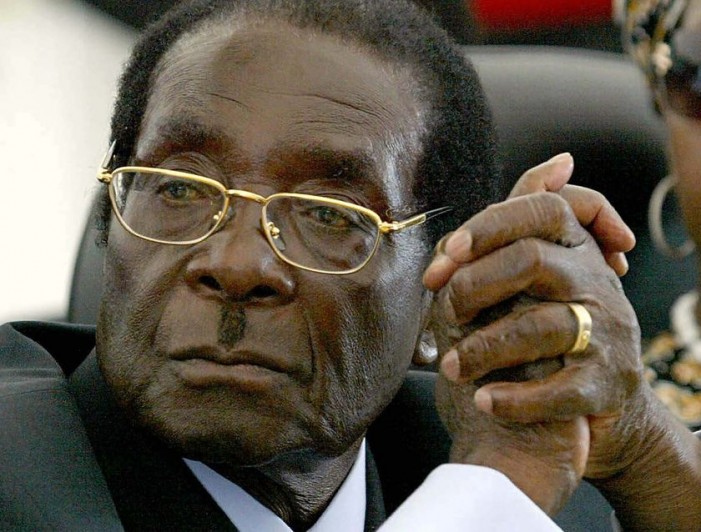 Robert Mugabe is facing allegations of faking a flood in Tokwe-Mukorsi, south-east Zimbabwe, obtaining cheap labor to serve the government’s business interests. Human Rights Watch (HRW), alleged that this fake flood, reportedly created in February, forced the evacuation of 3000 families to arrange for labor for a sugarcane and ethanol production plant. In February 2014, […]