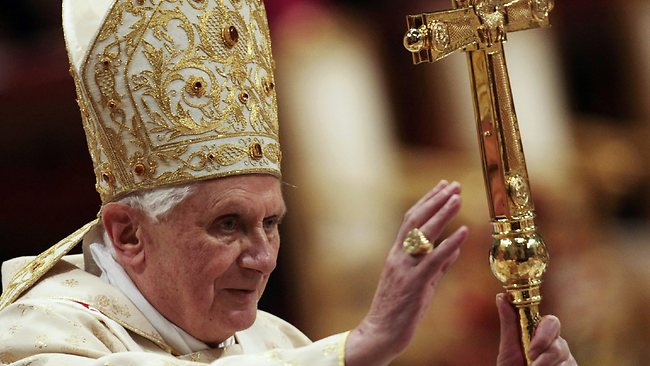 Ever Wonder What Goes On In “Vatican City”?

La Repubblica Italy’s newspaper with the country’s largest circulation caused an uproar from the Vatican when it posted stories hinting at the real reasons for the Pope’s resignation Thursday and Friday. The newspaper stories center on an investigation last year by three cardinals into a scandal involving leaks from the Vatican.  Repubblica is reporting an […]