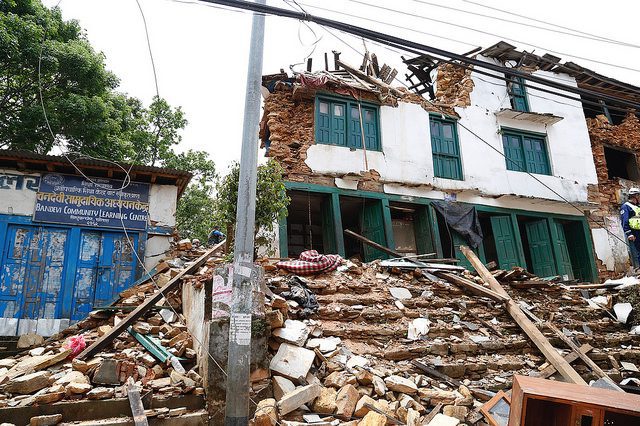 The government in Nepal has reported that the death toll following the last earthquake is now over 8000. The situation is still serious for millions of people, as reported by Yahoo News. The price of food and medical supplies continues to rise and even the cost of water is extremely high. The death toll from […]

The death toll from the violent and devastating earthquake in Nepal last month has increased to 8,413 victims. On Thursday, the Nepalese Red Cross confirmed this number. As well, the Red Cross reported the numbers for all of those requiring medical care. The 7.9 magnitude Nepal earthquake injured 17,576 Nepalese residents and 260 are still […]

Nepal Tragedy Calls for U.S. To Aid in Relief Efforts

Nepal experienced a devastating earthquake on April 25, 2015. The South Asian country, whose total population is 27 million people, currently has a death toll of more than 7,000 people and an injury report of more than 14,021. The earthquake reached 7.8 on the Richter scale. The U.S. has responded to the Nepal tragedy by […]