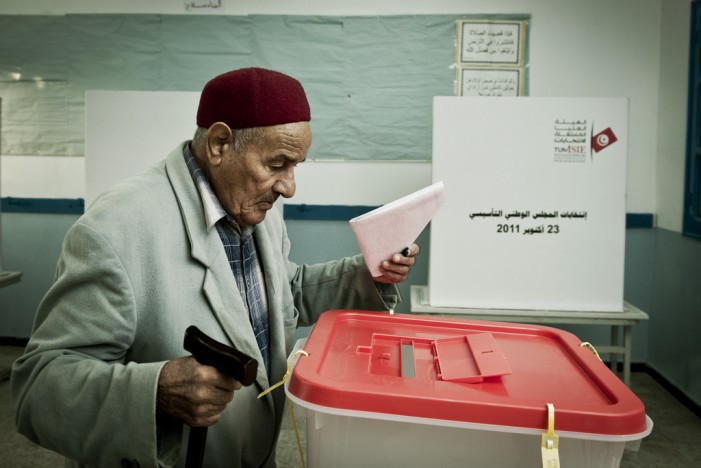 Tunisia remains divided by a presidential race that will steer the country towards democracy. Voters will choose between two candidates, Beji Caid Essebsi and Moncef Marzouki, in a runoff election on Sunday. The runoff will be the final step in the country’s transition to democracy. However, tensions are running high in the capital city of […]

Democracy Award Given to Ruling Islamic Party of Tunisia 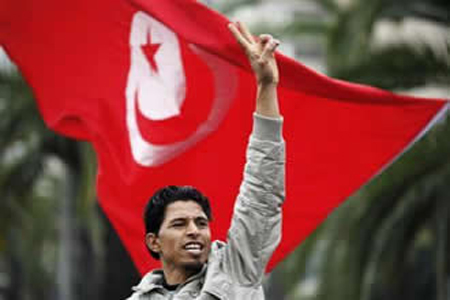 A democracy award was given to the ruling Islāmic Ennahda Party in Tunisia’s National Assembly today by the Center for the Study of Islam and Democracy (CSID), a Washington D.C. non-profit devoted to promoting democracy and democratic institutions in the Muslim world. The Ennahda Party leader, Mr. Sahbi Atig, received the prestigious award, the 2014 […]

In a landmark action the North African country of Tunisia has lifted restrictions they had placed on the international women’s treaty in what is being lauded as a key victory for women’s rights in their region of the world. The Human Rights Watch today announced in a press release that the UN had been informed […]