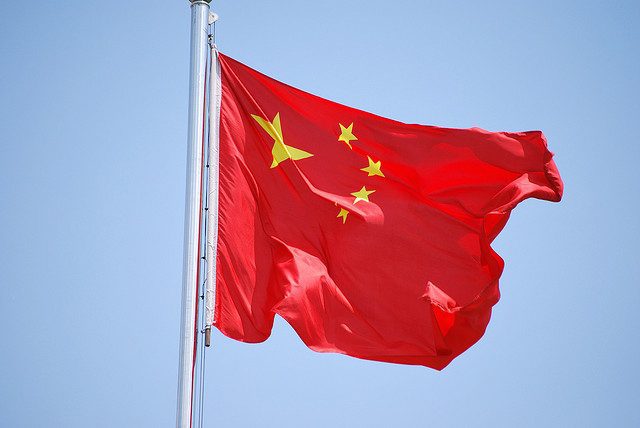 On Sept. 27, 2015, President Xi Jinping of China made an announcement while speaking at the 20th Anniversary of a U.N. landmark event, in which he promised to follow through on a commitment to gender equality and women’s rights development. President Xi made the announcement in response to the pressure he has faced as a […]

United Nations May Lack the Vision to See the Future 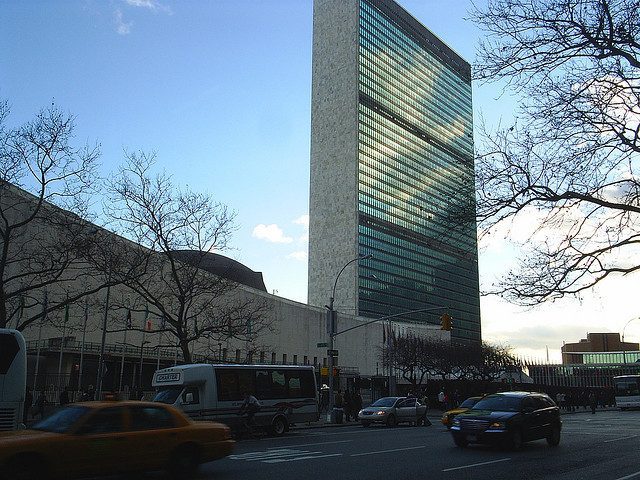 In a breaking news story dated on Sept. 25, 2015, there were comments made by the Vice President of Mercy Corps, Andrea Koppel, regarding the ineffective disaster relief methods of the United Nations (U.N.). Koppel criticized their outdated systems when she stated, “We are at a crossroads with the traditional aid system,” and she went on […]

While millions worldwide did Sun Salutations today to celebrate the Summer Solstice and the inaugural International Day of Yoga, not everyone bent over backwards (or forwards) to support the event and rise above the controversy that arose about its spiritual origins. Some religious groups, particularly Muslims, claimed that the practice is against their religious beliefs […]