On April 14, 2016, the former governor of New York, George Pataki, endorsed John Kasich, and said that Donald Trump would put an end to the GOP. The New York primary is only days away, and Pataki is backing his former presidential opponent. In May 2015, the former governor announced he was running for president, with a message that he “would […] 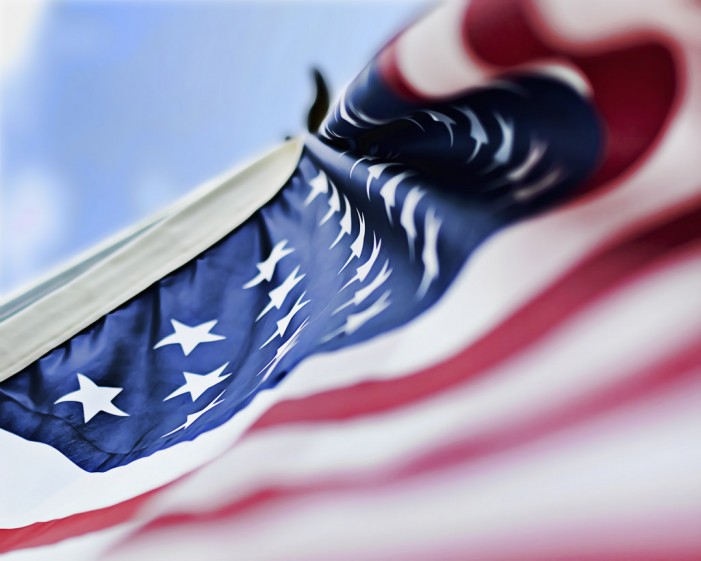 Presidential candidate Ted Cruz and radio host Charlie Sykes are going anti-Trump. Cruz, on Monday, April 4, 2016, predicted a win over Donald Trump in Wis. Trump acknowledged it would be possible to lose in La Crosse, Wis. A well-liked talk radio announcer in Milwaukee, Sykes, who leads the “Stop Trump” movement, has spent the past few […]

Bernie Sanders Scores Hawaii in Threefold Sweep of the West 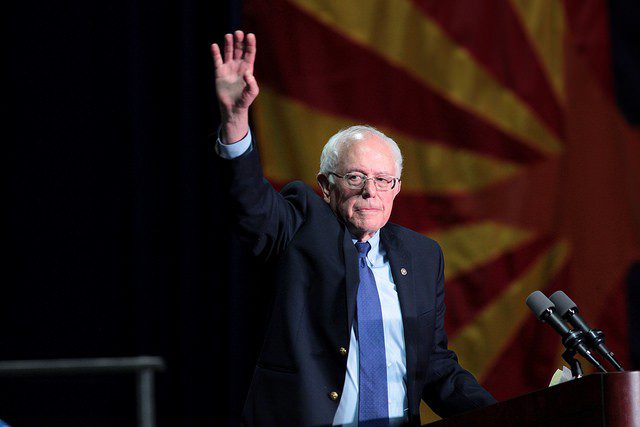 The Democratic Hawaiian caucus finished with a flourish as Bernie Sanders made a full sweep of Western Saturday. Sanders won the caucus with 71 percent of votes to Hillary Clinton’s 29 percent. After winning the Alaskan caucus with 78 percent to Clinton’s 25, Sanders struck a serious chord in Washington, where he had established […]