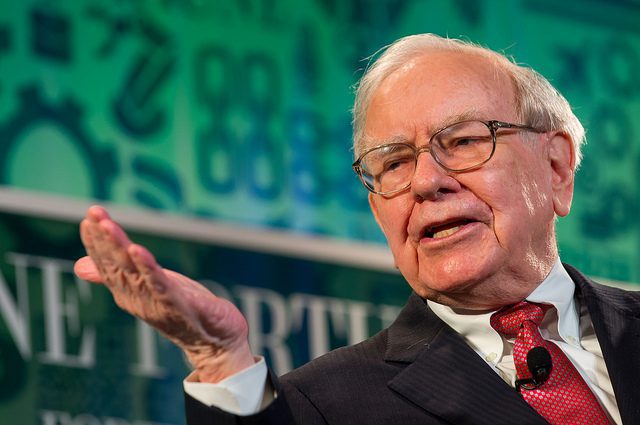 Warren Buffett is one of the most trusted sources in the world when it comes to money outlook as well as to what to buy and sell. As the powerful CEO of Berkshire Hathaway, he yearly gives an address on the way that he feels the market is moving as well as on the current […] 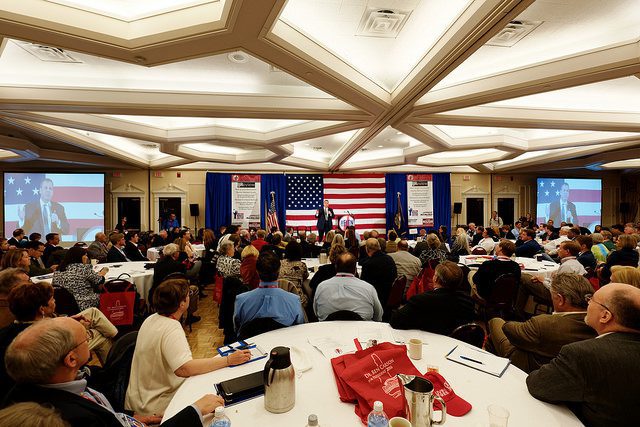 Ben Carson gave an exclusive interview on May 3, 2015, in West Palm Beach in which he spoke to WPEC television, the CBS affiliate, and announced that he is running for President. Although he is not as well-known as some of his other Republican counterparts, he has polled ahead of many more prominent Republican candidates. Originally […]

Rand Paul, Kentucky Senator, announced his presidential run Tuesday morning on his website, shortly before attending his “Stand for Rand” rally where he spoke to a cheering crowd of supporters. From the time he entered the Senate in 2010, Paul has aroused a massive crowd of young conservative voters who have been looking for a different alternative to what […]