By Rebecca Savastio on February 6, 2014   Entertainment

Will Woody Allen finally have his say and answer Dylan Farrow’s claims? It’s being reported that Allen’s camp has asked the New York Times to publish an op-ed written by Allen which will be a response to the open letter Farrow published there last week. In her letter, she accused Allen of sexually molesting her […]

Woody Allen Controversy and The Oscars

The Oscars are less than a month away and there is no shortage of controversy surrounding Woody Allen and his alleged sexual abuse of adopted daughter, Dylan Farrow. Dylan released a letter stating that Allen had sexually abused her over 20 years ago; Allen has vehemently denied these accusations. The media world is in a […]

By Victoria Chuidian on February 4, 2014   Entertainment 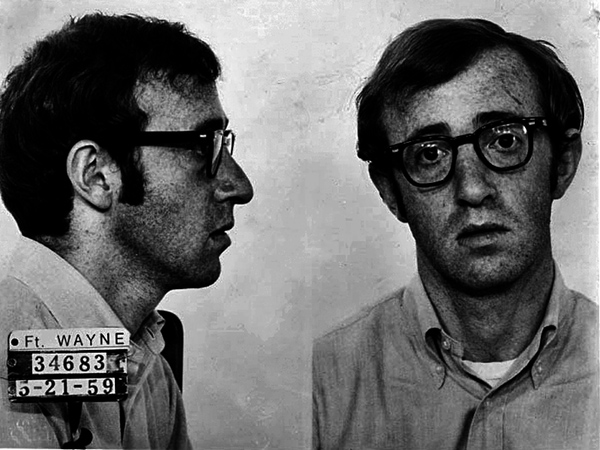 There is much debate over whether Woody Allen should be judged on his personal choices or by his art alone. The ethical quam began with Allen’s decision to have a relationship with his step daughter, Soon Yi Previn, in 1991, eventually marrying her in 1997. Allen met Previn during her marriage to Mia Farrow, as […]