By Dyanne Weiss on May 9, 2015   Arts, Entertainment, Headlines, Museum 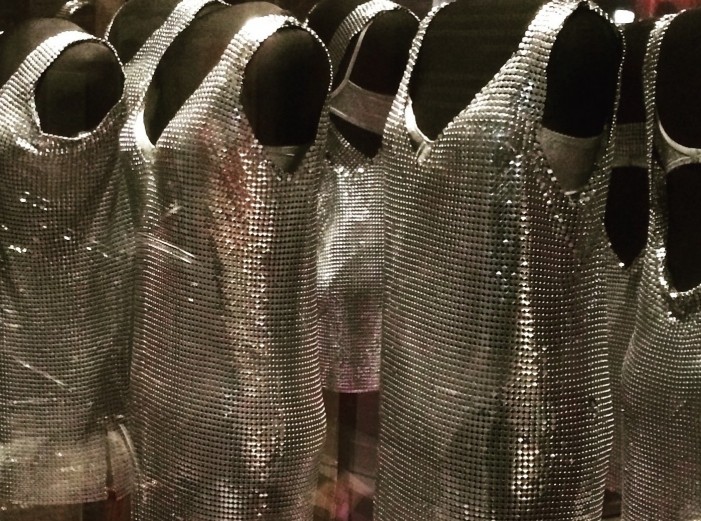 Mother’s Day Has a Richer History Than Many Realize 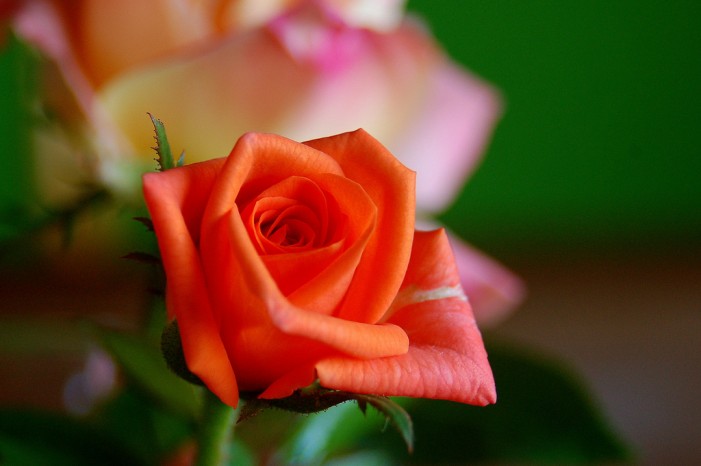 People in many places throughout the world enjoy celebrating Mother’s Day with that very special woman in their lives. If anyone deserves an annual day of warmth, respect, and love, it would have to be the mother. It is currently honored in 46 nations, with varying calendar dates based on location and culture, and hundreds […]

Mad Men Heads Off Air and Into American History Museum 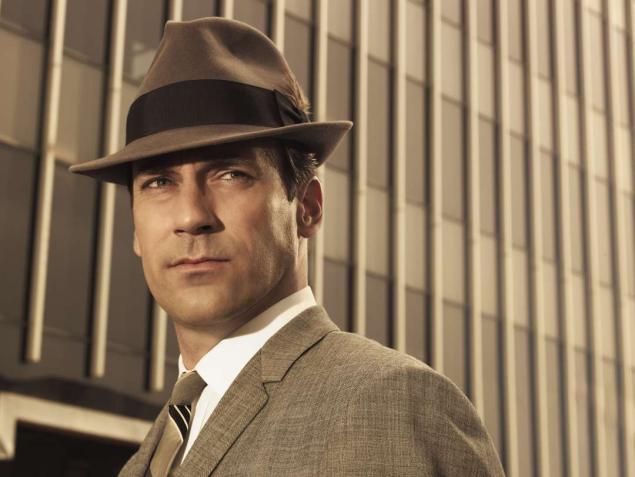 Don Draper, his family and his colleagues will be featured in the final episodes of Mad Men, which air starting next weekend. But the television show and its depiction of the 1960s in attitudes, attire and social change will live on. As the acclaimed show heads off the air, more than 50 artifacts from Mad Men, including iconic […]