Arkansas’ Pulaski County Circuit Judge Chris Piazza supports gay marriage, and has now paved the way for same-sex couples to get married in the state. After a state ban was voted into law in 2004, Piazza has since deemed there was no real logical reason to disallow these couples equal access to marriage. Judge Piazza […]

Arkansas Tornadoes Are Just the Beginning 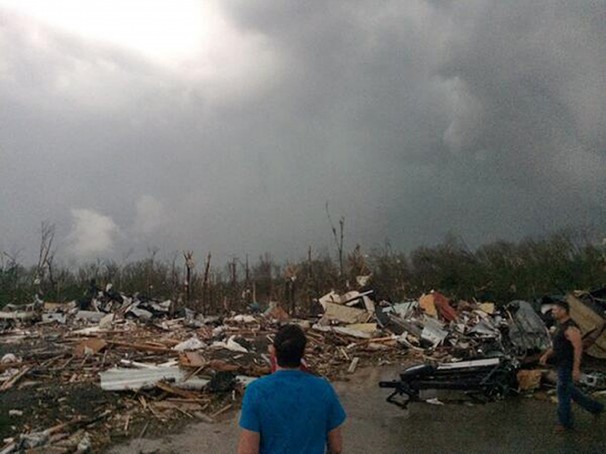 The fierce tornadoes that ravaged Central Arkansas on Sunday were just the beginning.  As the death toll of 16 Arkansans and one person from Oklahoma was confirmed on Monday morning, several other southeastern states prepared for a cluster of twisters as the devastation moved east and claimed more lives. The residents of Arkansas, Oklahoma, Mississippi, […]