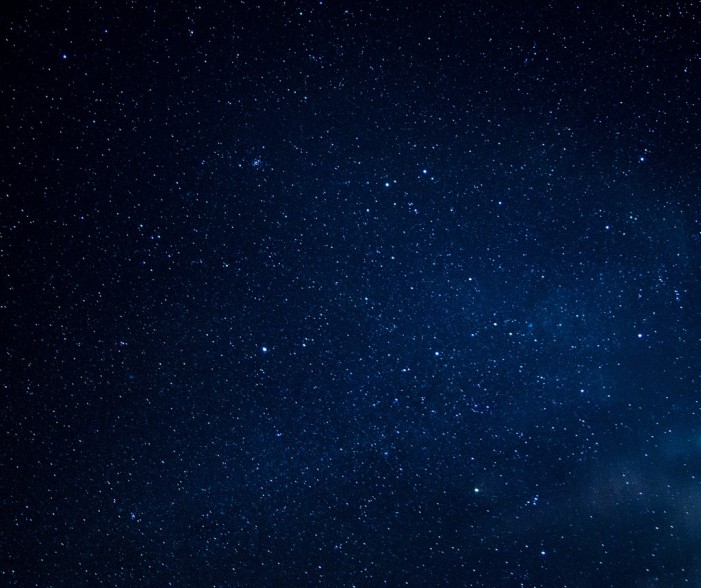 Kate Plus 8, a show originally airing on the discovery channel about Kate Gosselin giving birth to six babies, showed signs of being aligned with the Castor sextuplet star system creates a sensation. Kate Plus 8 was later picked up by The Learning Channel (TLC) as America went wild, no one could figure out how […] 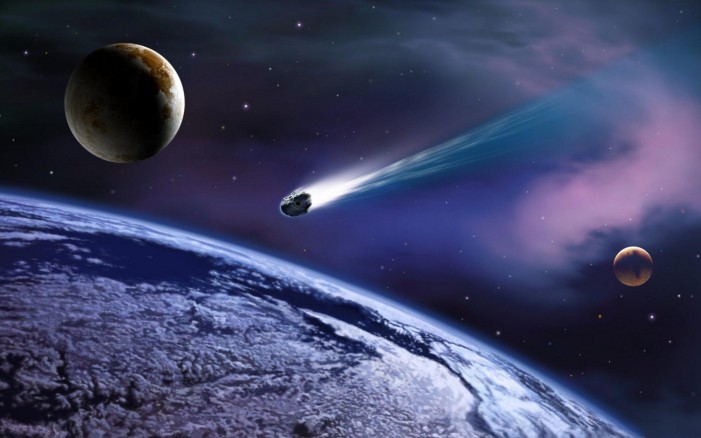 By Dockwalls on May 17, 2012   Environment, Headlines, Science, Technology

Earthquakes Solar Eclipse Solar Flares Apocalypse Coming Soon By Dock Walls May 17, 2012 Doomsday theorists insist that the world will end on December 21, 2012. That prophesy stems from findings that the ancient Mayan calendar ends on that date. Non believers, who don’t dispute a literal end to the calendar, argue that this cessation […]