Australian rapper Iggy Azalea has shot down the possibility of any potential collaboration with fellow rap artist Snoop Dogg, saying that it would simply never happen. The 24-year-old gave the statement to popular gossip website TMZ on the night of Thursday, October 24th. The Mullumbimby native was making her way through LAX when a camera […] 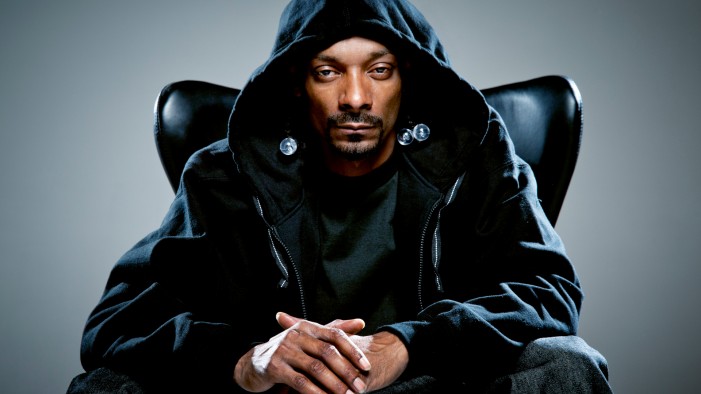 It looks like all is well again in the world of Hip Hop between Snoop Dogg and Iggy Azalea. Last week social media virtually exploded when the “Doggy Style” rapper posted a picture of an albino black woman with blond braids with a title that said “Iggy Azalea No Make-up” Needless to say that […]

Iggy Azalea has topped Maxim Australia’s Hot 100, but she is in no way happy regarding this news. On the contrary, she is furious with her record label for allowing the use of her photograph in the magazine, something she reportedly informed them she was adamantly against only to have them go ahead with the […]