Iggy Azalea Suing Ex-Boyfriend but Not Over Sex Tape 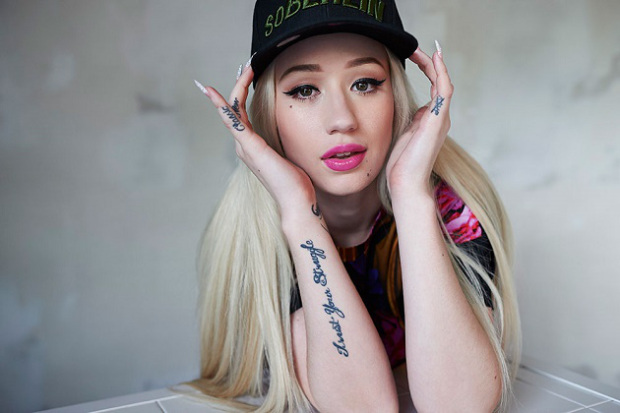 Iggy Azalea has been in the news lately for being in a sex tape that was allegedly made of her and taken without her permission by her Maurice Williams, her ex-boyfriend; however, she is suing him over other recordings that he allegedly downloaded and made off with, previously unreleased musical ones of her singing. Maurice […]

Iggy Azalea’s ex-boyfriend is claiming he has every right to publish the sex tape the two made together several years ago, by way of the business contract she signed allowing him permission to publish or manufacture her image in any form. A copy of the legal documentation in question was released on the popular gossip […]

Iggy Azalea and Rita Ora Kill It at VMAs 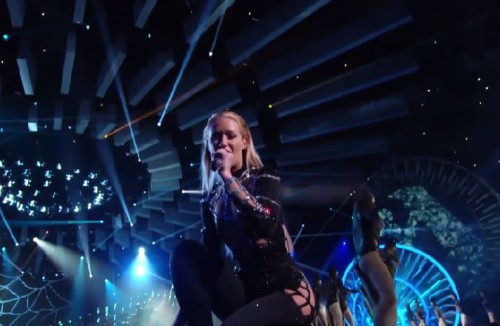 Like two Black Widows, Iggy Azalea and Rita Ora killed at the MTV Video Music Awards (VMAs) last night at The Forum in Inglewood, California. The performance was captivating, dazzling and even voodoo-tastic. Iggy started off standing on a pedestal clad in a tight, black spider suit with cut outs and glittering webbing. Her hands held high above […]