Alec Baldwin has found himself involved with police officers once again, after an altercation that took place in the Hamptons early Sunday morning. The actor was not arrested, but multiple officers swarmed the scene to deal with the incident. A source close to Baldwin and his wife say that the two were walking in the […]

By Aliya Tyus-Barnwell on May 16, 2014   Alec Baldwin, Entertainment, Opinion

Alec Baldwin was up to his old tricks. He somehow got himself arrested for riding the opposite the direction of traffic. Shots of him riding on the sidewalk the day after his arrest are making the rounds through the entertainment media. Given his pattern of behavior over the last few years this latest incident should not […]

By Andres Loubriel on May 14, 2014   Alec Baldwin, Entertainment 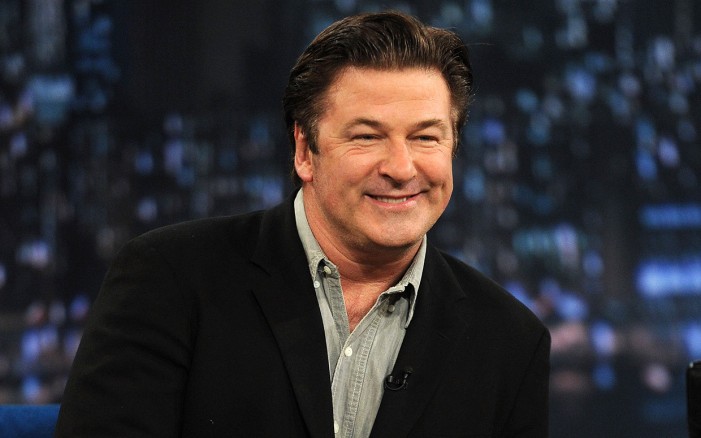 Law enforcement in New York City have arrested Academy Award nominated actor Alec Baldwin after acting belligerently towards police after being stopped for riding his bike in the wrong direction. The 30 Rock star was taken into custody Tuesday at 10:15 am. The police stated that two officers witnessed him riding his bicycle in the wrong […]