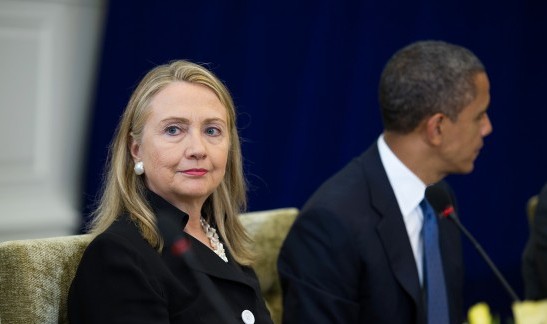 What was already known has been confirmed, Americans died and Barack Obama lied. We are referring to the September 11, 2012 terrorist attack on the US consulate in Benghazi which killed four Americans, including Ambassador Chris Stephens and which Barack Obama insisted was not a terrorist attack but rather a protest gone bad. The House […]

After Mitt Romney, from Secession to Federalism

by Todd Jackson By now, we know that Mitt Romney went into Election Day feeling certain about his victory. Internal polling in the Romney  campaign showed him well-situated to become the 45th American President. In this, he wasn’t alone. Most  Republican voters felt much the same.  Anne Romney cries for us all. Our “internal polling” […]