July 23, 2014 will be the day that DC Entertainment character Batman will turn seventy-five years old and the celebration will be kicking off with a bang. On the celebration day, the city of San Diego, CA will be honoring the beloved character at the annual Comic-Con event which celebrates comic books, movies and television […] 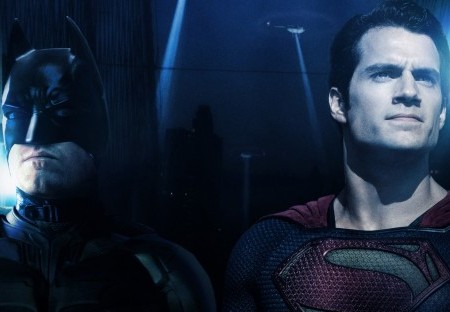 Warner Bros. Pictures have announced that Batman v Superman has started filming in Detroit. The film, titled The Dawn of Justice stars Henry Cavill, who is once again playing Superman, Ben Affleck will fill the cape of Batman and Jesse Eisenberg is to be the bad and bald Lex Luthor. The studio also confirmed the […]

Batman Features Great Female Heroines: Will One Be On-Screen This Time?

The internet was set a-buzz with the first photo of Ben Affleck as Bruce Wayne – also known as Batman – in the upcoming Zack Snyder film Batman vs. Superman, a sequel to last year’s Superman reboot Man of Steel. The caped crusader has been rebooted over and over on the big screen, having been played by five different actors […]