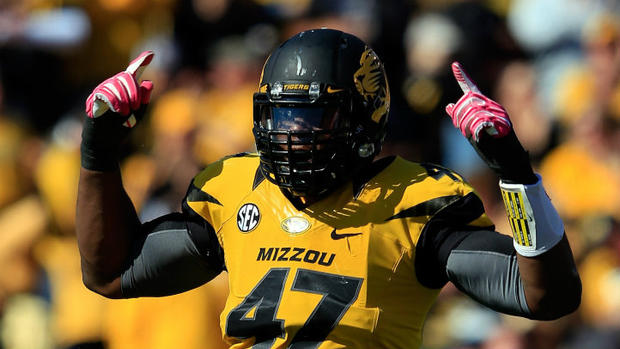 Free agency has come and gone for the Cincinnati Bengals, and from what all the experts are reporting, they have not put themselves in any better position to succeed. Cincinnati has lost both starting defensive end and offensive tackle, Michael Johnson and Anthony Collins to Tampa Bay; and allowed to quick footed wide receiver, Andrew […]

The Cincinnati Bengals, like so many other teams at this point of the year, are filling voids in a defensive and offensive line that has been beat up but are far from out.  Pivotal defensive tackle Geno Atkins is the latest casualty of the season with a torn ACL in his right knee suffered during […]

Opening Week 9 of the NFL 2013 season, we follow the Cincinnati Bengals (6-2) to SunLife Stadium to play the Miami Dolphins (3-4). The Dolphins have been on a four game losing streak since starting the season 0-3 and are looking to stop the digression at home. The Bengals have not lost since they played the Cleveland […]