Binge Drinking Contributes to Many Illnesses Says the CDC

The Centers for Disease Control and Prevention (CDC) has recently said that binge drinking contributes to many different illnesses. This announcement comes after the CDC stated that 38 million people in the United States drink too much alcohol. The question that many people have is what does binge drinking really mean? How much alcohol would […] 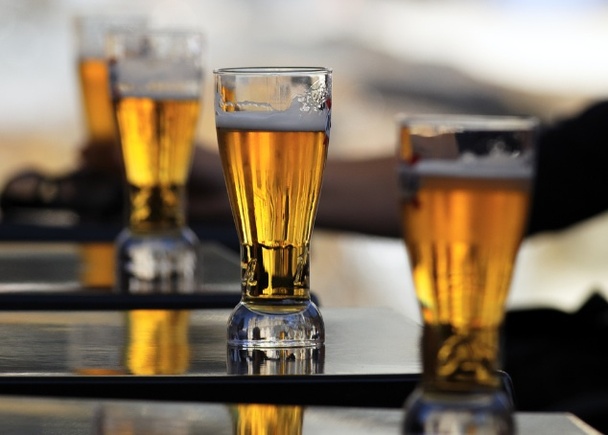