More than 2,000 people marched in Baltimore today, to demonstrate against the death of 25-year-old Freddie Gray who died in police custody. The latest updates show that 12 people were arrested during the protest in Baltimore, which turned violent towards the end. The protest, which was the largest since Gray’s death last Sunday, started in […] 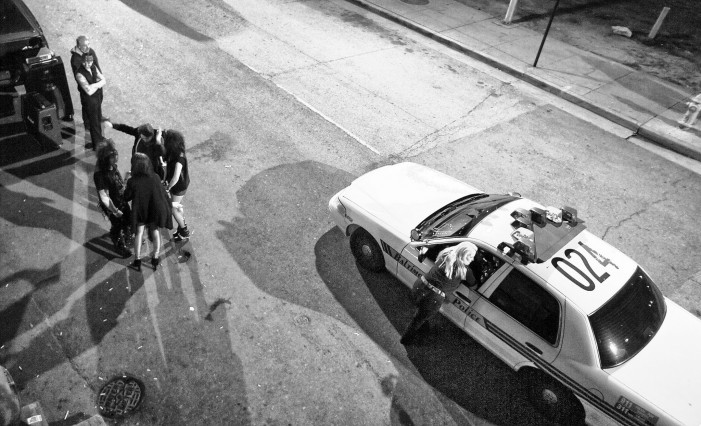 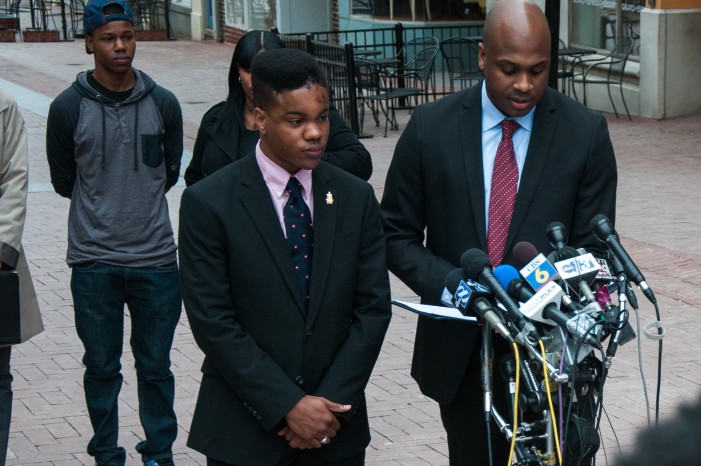 “Black Lives Matter” is the chant being heard in Virginia tonight on the University campus. Early Wednesday morning, Martese Johnson, a student at the University of Virginia, wanted to go in the Trinity Irish Pub. The bouncer stopped him at the door and then an Alcoholic Beverage Control (ABC) officer took Johnson’s arm and pulled […]