The Boston Marathon has been run annually since 1897, but after bombings at the finish line last year, there will be enhanced security changes this year. The race is run on Patriot’s day, which this year is April 21. 36,000 runners are expected, 9,000 more than last year, and more than 1 million spectators. 3,500 […] 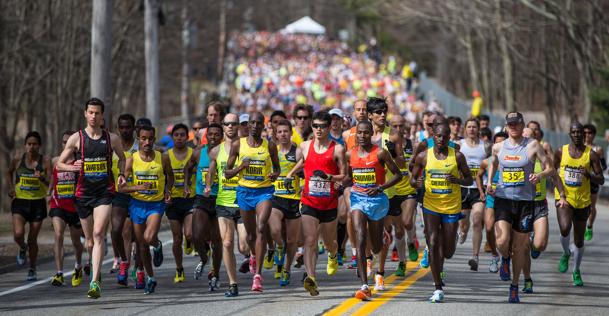 Faced with enormous security challenges after last year’s Boston Marathon, the Boston Athletic Association and Boston Police announced plans on Wednesday to enforce new security measures. Police expect a record number of spectators to line the route to watch the Marathon, one year after the deadly bombings near the finish line killed three people and […] 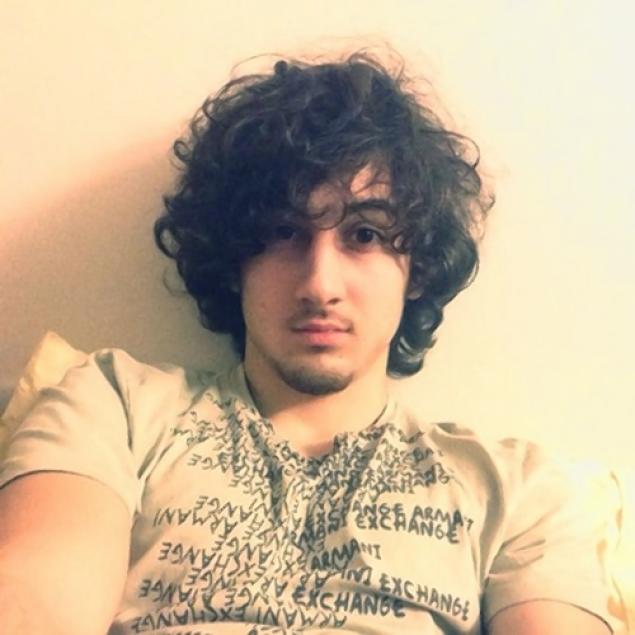