Blaise Campaore, President of Burkina Faso, has issued a statement saying that he has stepped down. Protests have rocked the country since yesterday morning when a group calling for the president to step down after hearing that the Parliament would be considering an amendment allowing Campaore to stay in office beyond the end of his […]

Burkina Faso Tells President His Time Is Up 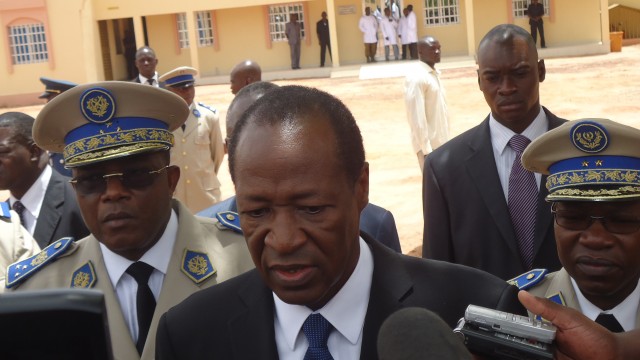 Blaise Compaoré, the President of Burkina Faso, has been told by his people that his time is up. After 27 years in power and a bid to run for re-election yet again – a move that contravenes the nation’s constitution – Compaoré has outstayed his welcome. Protests turned into near revolution as angry mobs set the […]

Burkina Faso has imposed a state of emergency and its government has been dissolved, in the wake of violent rioting and protests aimed at ending the 27-year rule of President Blaise Compaore. As mass protests are continuing in the capital of Ouagadougou, angry crowds of protesters had set fire to parliament and other government buildings, forcing officials […]