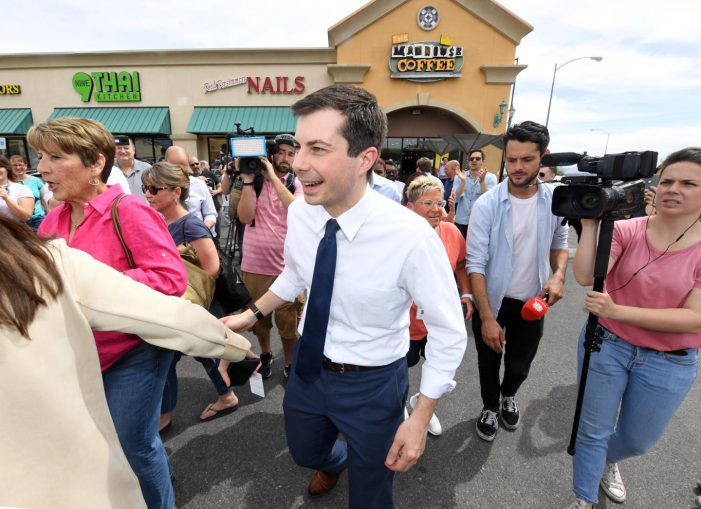 Donald Trump said in an interview on SiriusXM with David Webb that he would welcome the chance to run against Pete Buttigieg, the mayor of South Bend, Indiana. This is the first time Trump recognized Buttigieg as a presidential candidate. Trump speculated he might be running against in 2020 former Vice President Joe Biden, Sen. […] 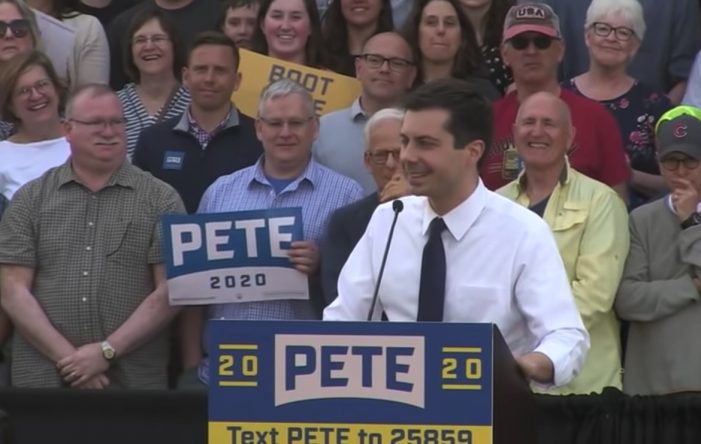 A protester who recently verbally attacked Presidential Democratic Candidate Pete Buttigieg in a campaign rally in Iowa, returned to another event on April 17, 2019. The protestor yelled anti-gay slurs at Buttigieg and stated a play with two other men who were dressed as Buttigieg, Satan, and Jesus Christ. The three set up a loud […] 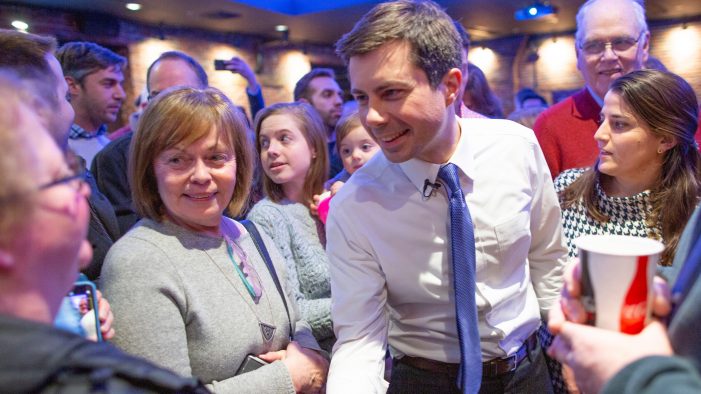 Mayor Pete Buttigieg 2020 Democratic presidential candidate was verbally confronted by a religious protester on April 16, 2019, in a town hall meeting in Iowa. Buttigieg spoke with reporters after the confrontation and said he respected the protestor and his passion. He continued by saying that his feeling came from a passionate place, and one […]