Cannabis and Other Drugs Should Be Made Legal?

In the words of Lily Allen, “everyone’s at it”, and questions are being raised as to whether cannabis and other drugs should just be made legal. The law forbidding drug intake has not stopped anyone from doing so, including Toronto mayor Rob Ford who admitted to smoking crack cocaine, and Robbie Williams who has just […]

Cannabis Use Effects May Travel With Male Generations 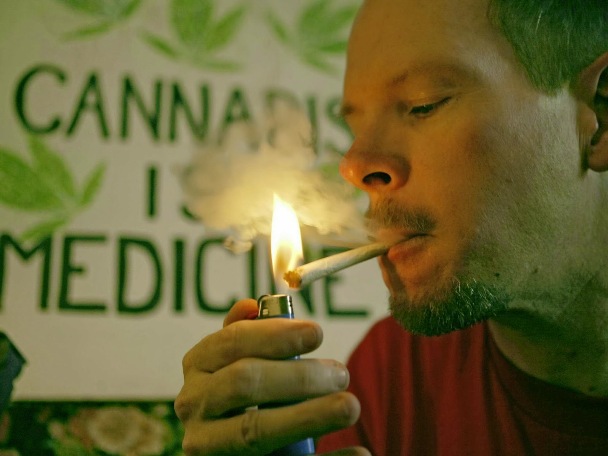 Cannabis use effects may travel with male generations according to recent research.  And with hundreds of strains of Cannabis that are researched, used medicinally or recreationally, only one molecule makes all the difference when it comes down to its effects on the human body.  The important element in this green herb is called THC (Delta-9- […]

Cannabis Culture on the Rise

Cannabis culture is on the rise in the United States and worldwide. Cannabis, the scientific designation for the flowering plant also known as hemp or marijuana, has seen a surge of popular and scientific support over the past few years. There are initiatives in several states to support both medical and recreational use of the […]