Nick Cannon is reportedly very depressed over his split with pop superstar Mariah Carey. Sources close to the America’s Got Talent host say he has been extremely “down” since the two began living separately months ago. One of the reasons the aforementioned source says Cannon is so distraught over the breakup is because he does not […]

By Rebecca Savastio on June 2, 2014   Entertainment 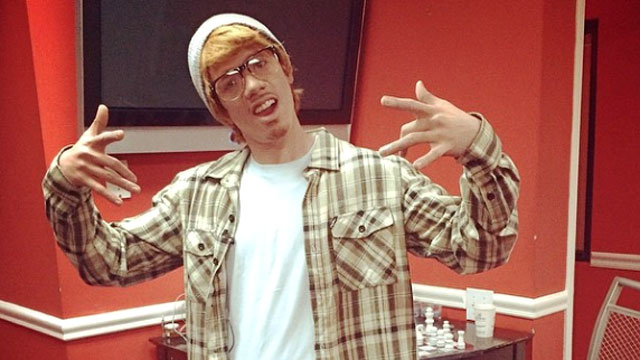 What do Julianne Hough, Nick Cannon, and a Michigan history teacher all have in common? It sounds like the intro to a bad joke with a cheesy punch line, but it is really a valid question given the fact that all have recently received much scrutiny for coming across as offensive and racist for their […] 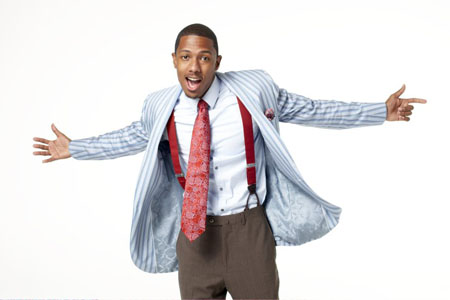 Nick Cannon, host of America’s Got Talent (AGT), staged a major stunt on the Season’s premiere show May 27. Attending to his regular emcee duties, he had secretly planned a surprise for the judges well ahead of time. While contestants of various talents gathered to wait and be called to the stage to perform, Cannon was laughing […]