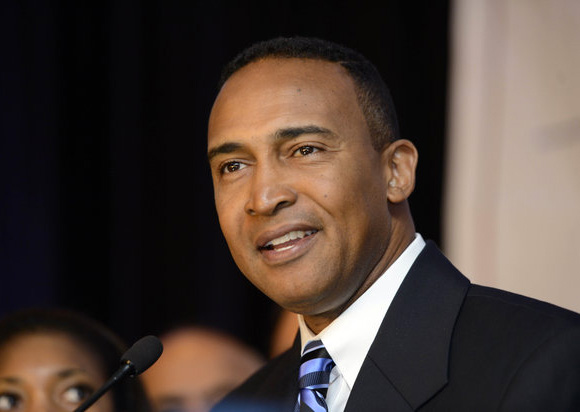 Patrick Cannon has been arrested on charges of public corruption causing him to resign his position as the mayor of North Carolina’s largest city, Charlotte. On Wednesday, US Attorney Anne Tompkins announced that the mayor is facing charges of bribery and theft. Sources are reporting that Cannon accepted bribes from FBI agents who were working […]

Nick Cannon has an upcoming album entitled White People Party Music which is setting off some racial controversy before its release. The America’s Got Talent host has created a character for the promotion of the album, named Connor Smallnut. Cannon, since the DJ-turned-host posted a picture on instagram, has been getting a lot of heat from Cannon’s […]