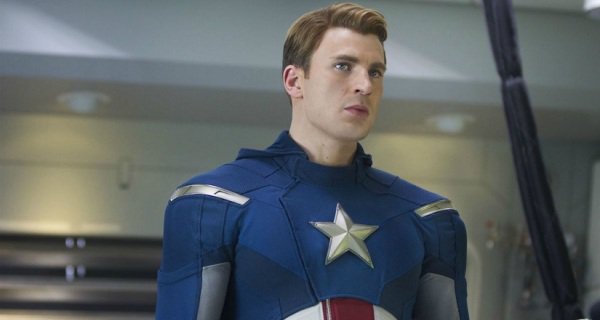 Actor Chris Evans, who has a contract with Marvel for six films as Steve Rogers aka Captain America, has announced he is retiring from acting after his contract is done with the studio. Including the upcoming Captain America: The Winter Soldier, Evans has completed three films thus far. He will appear in a third picture […] 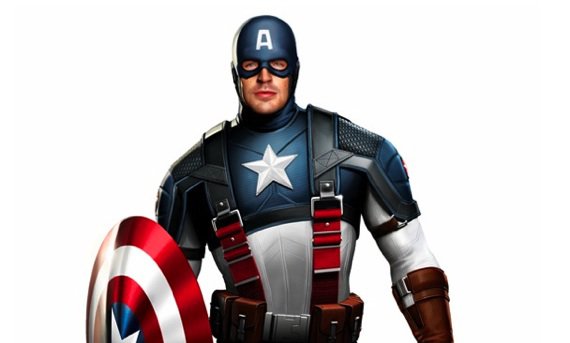 Superheroes are the bigger-than-life figures of modern-day mythology. Men and women in tight spandex, with bulging muscles, and incredible superhuman powers have replaced angry gods who toss around lightning bolts and capriciously demand unconditional devotion from petty, fragile humans. It is no secret with the slew of superhero films being produced at break neck speed, […] 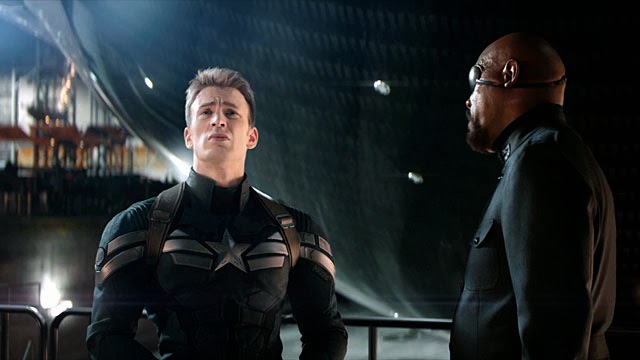 One of the most structured movie studios over the last five or so years has been Marvel, which has managed to put together a good string of quality super hero movies. One of these movies was the first Captain America. Considering the sequel looks fantastic and has been getting high marks online, is it possible […]