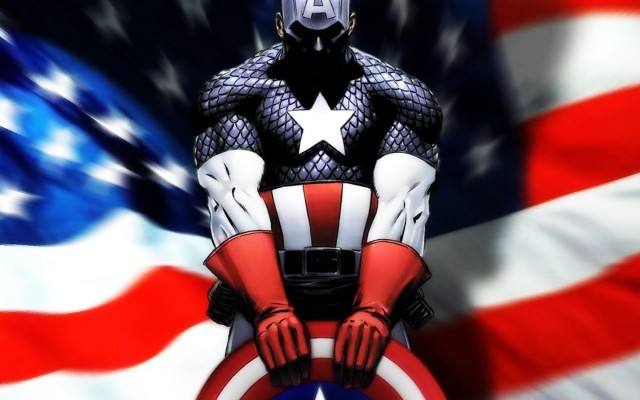 Captain America: The Winter Solider is just a couple of weeks away from its release in North America on April 4. However, it has already been confirmed that a third film is being written and likely to open in the May 6, 2016 slot that is currently competing with the untitled Batman vs. Superman flick. […]

By Matthew Stinson on March 9, 2014   Entertainment

Captain America: The Winter Soldier is due to arrive in theaters April 4, and a four-minute clip from the movie has been released featuring none other than UFC star, and former welterweight champion, Georges St. Pierre. St Pierre plays Batroc the Leaper, one of a group of villains Cap and crew are set to take […]

Marvel’s Captain America: The Winter Solider is set for release on April 4th. The film is the third to be released as apart of Marvel’s phase two in lead-up to the sequel to the global blockbuster, The Avengers.  One thing Marvel has popularized since the first Iron Man film are the post credit stringers to tease the upcoming events […]