A Chicago girl, 2, died as a result of her injuries from a dog attack Saturday afternoon at her grandfather’s home. She was transported to Jackson Park Hospital, where she died. An autopsy completed Sunday showed her death was a result of head injuries. The two-year-old girl, Jah’niyah White, had been left unattended by her grandfather […]

Back in 2011 the future of the Chicago Bulls was looking bright. In a league which practically demands that your team have a bona fide star, the Bulls had finally found their replacement for Michael Jordan. They now had Derrick rose. Now fans are wondering if they will ever have the real Derrick Rose back […] 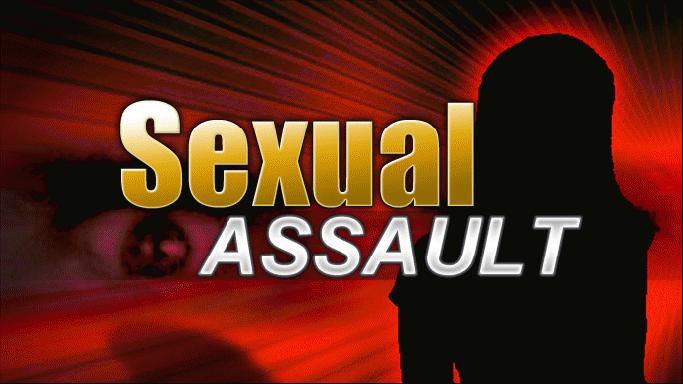 Chicago- Child, sexual assault, perpetrator wanted About this Crime On Thursday, February 21, 2013, at approximately 6:20 pm,  a 10-year-old female was walking on the 4900 Block of North Troy Street, when a male, White-Hispanic, followed her as she walked home from school. As she entered the building of her apartment, he fondled her buttocks with his hand. The victim screamed and […]