Since expanding its college basketball tournament field to 64 teams, the visceral emotion that is March Madness has spawned some of the greatest Cinderella stories the world of sports has ever seen. Butler and VCU in 2011, Cornell in 2010, George Mason in 2006 and Gonzaga in 99 all came from conferences that supposedly had […] 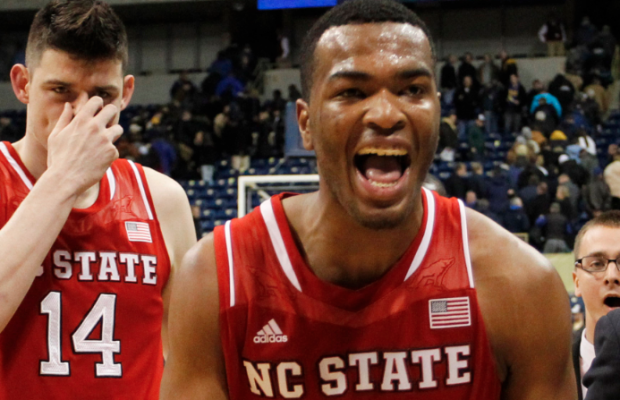 24- win Green Bay. 22-win Vermont. 24 -win Belmont. 20-win Davidson. Their win totals may be flashy, but their NCAA resume is not. Since these regular season conference champions and potential Cinderella teams did not take care of business in their respective conference tournaments, they have opened the door for some big boys to push […]