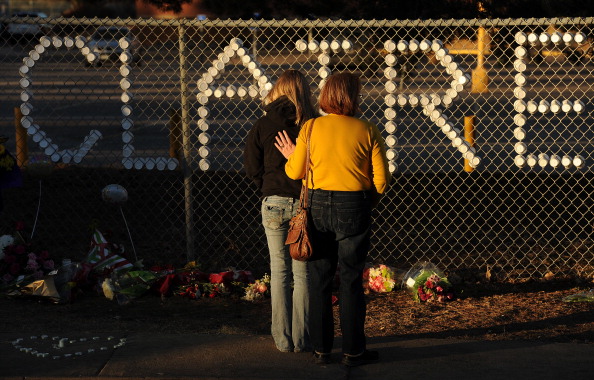 The Colorado teenager, Claire Davis, age 17, who was shot in the head at Arapahoe High School during the Dec.13 school shooting, died on Saturday. Her family was with her when she passed away. The teenager was pronounced dead at 4:29 p.m. at the hospital she was in after being placed on life support for […]

Colorado officials have stated that they have thwarted attempts on a new high school shooting during a time that a previous shooting victim has died. Claire Davis was hospitalized due to injuries sustained during last week’s school shooting. She died Saturday night while surrounded by family and friends. Davis, just 17-years-old, was shot in the […]