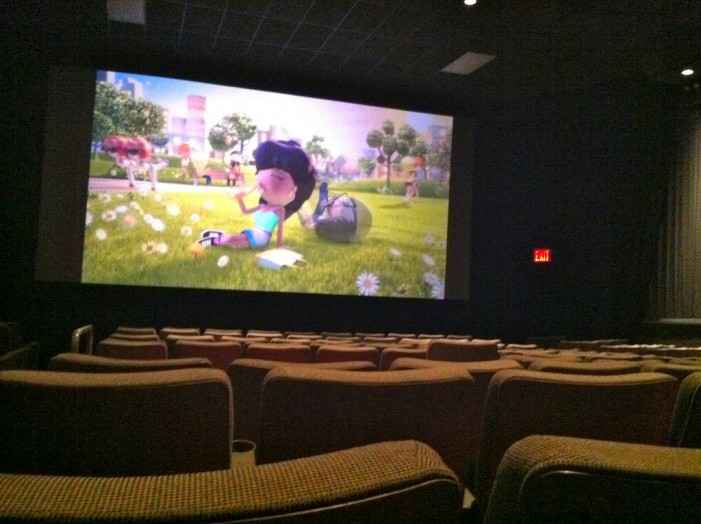 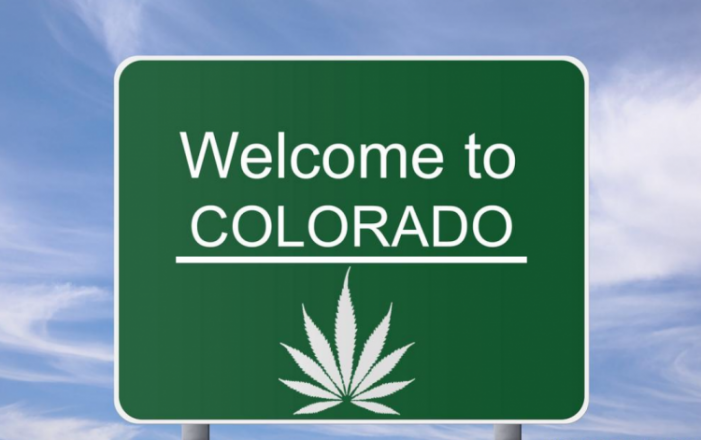 The states that made use of recreational marijuana legal urged the U.S. Supreme Court to consider their rights and reject a lawsuit from other states trying to ban pot sales. Oklahoma and Nebraska have filed a suit directly with the Supreme Court that contends that Colorado’s marijuana legalization violates federal drug regulations. Colorado law enforcement officials, […]

The Colorado Springs chapter of the NAACP was shaken late Monday morning by an explosion near the building. The chapter shares building space with a local barber shop which caters mostly to African Americans in the area. While there is no definitive information to lead investigators to believe the attack was targeted at the NAACP, […]