There is a 19-year-old young man, Cameron Dallas  from New York that has turned himself into a Vine Phenomenon. Upon first glance there is really nothing extraordinary about his posts. He is certainly handsome and has six-pack abs, so how did this unassuming young man find himself in the middle of worldwide acclaim? It seems […] 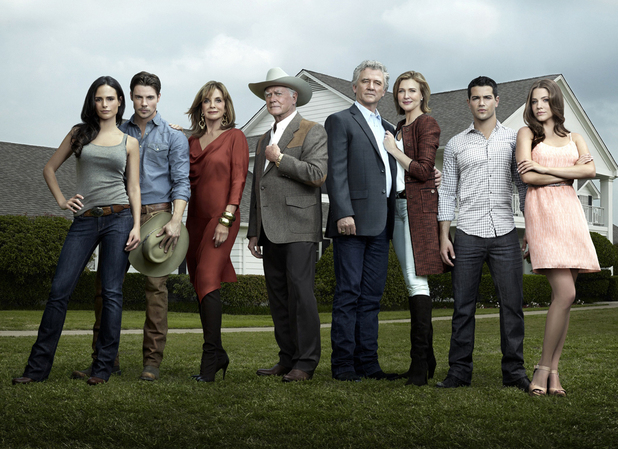 When Dallas first aired in 1978 no one could foresee how the TV series would become legendary. The phrase “Who shot J.R.” was famous as the hit series ended its season finale in 1980. With Dallas back in full swing to the excitement of all Dallas fans everywhere, the series brought back that saying again. […]

At 11:30 A.M. Dallas police officers responded to a call of shots being fired into a house. When Dallas police arrived on the scene it appeared that a young girl was wounded by a stray bullet that entered her home through a broken kitchen window. The nine-year-old Dallas girl is currently in critical condition at Childrens […]