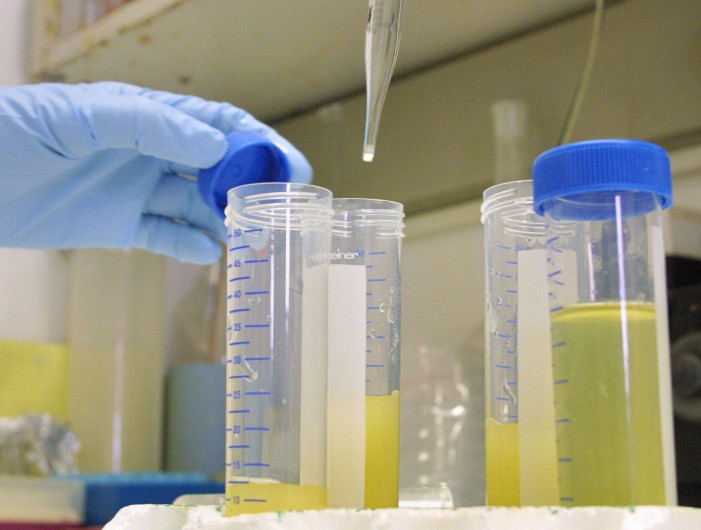 Disease diagnosis relies on the analysis of various body fluids and secretions and urine and its color can play a vital role in this process. Urine is made of excess liquid and other wastes that are flushed out from the blood by the kidneys. A healthy person produces between one and two liters of urine […]

According to the California National Park Service, because of the “persistent blood-sucking behavior” of ticks they are able to infect people with not only debilitating illness but also life-threatening diseases. Outdoor enthusiasts in Northern California need to take extra precautions when visiting Bay Area parks and this includes bikers, hikers, runners, and families walking with […] 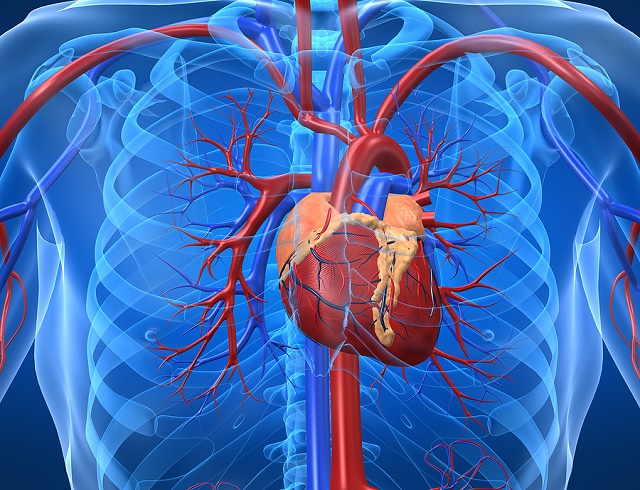 Disease such as heart attack, is the number one cause of death in the developed world, anything that can prevent cardiac mortality, or slow or even reverse the cardiovascular disease process, should be of great interest to the general public. Sadly, millions of folks are unaware of the extensive body of biomedical literature that exists supporting […]