A judgment in a divorce case that allowed the serving of summons through Facebook and other social media accounts, could open the floodgates for people who are looking for an easy route to end their marital relationship. The Manhattan Supreme Court Justice Matthew Cooper, in a landmark judgment has recently ruled that the wife can […]

By Cherese Jackson on September 24, 2014   Entertainment 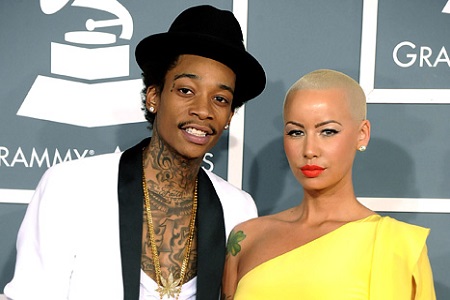 In the world of celebrity break ups there is another couple joining the ranks. Amber Rose and Wiz Khalifa are calling it quits only a year after their son Sebastian was born. According to court documents, Amber has cited the reason behind their separation as irreconcilable differences. The split was made official on September 22. […]

10 Tips for Getting Divorced in Nevada 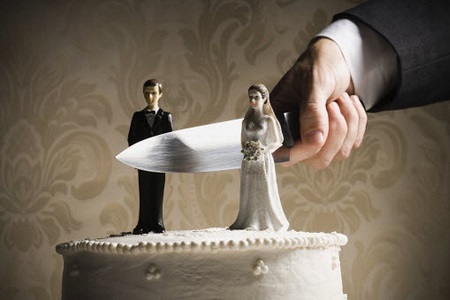 The divorce rate in Nevada is still the highest in the nation according to divorce expert Marshal Willick. Willick is a divorce attorney who has helped thousands of couples disconnect and is also the author of the newly released book, Divorce in Nevada: The Legal Process, Your Rights, and What to Expect. In conjunction with […]