The Republican candidates current hot topic threat is to end birthright citizenship for children born to illegal immigrants. However, regardless of a parent’s nationality, a child born in the U.S. legally has the right to citizenship. The 14th amendment of the U.S. Constitution guarantees this right to all American-born children. The law was established in […]

John McCain and Horrors of Vietnam War Versus Donald Trump 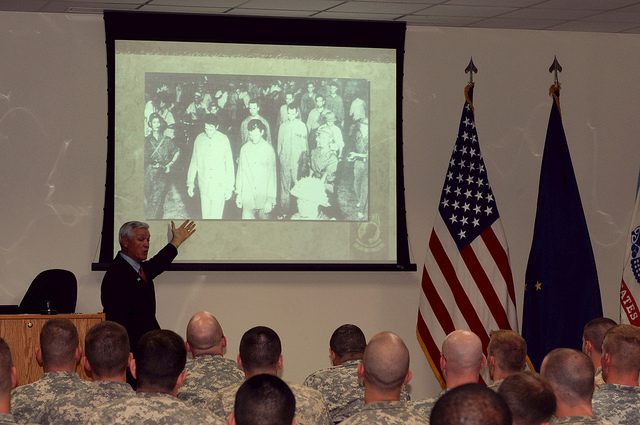 Everyone is talking about Donald Trump, who is seeking the Republican Party (GOP) nomination to run for president. He decided to call out Senator John McCain, a prisoner of war (POW)  during the Vietnam War, by saying that he is not a war hero. McCain, for his part, did nothing to elicit this attack; he is not running […] 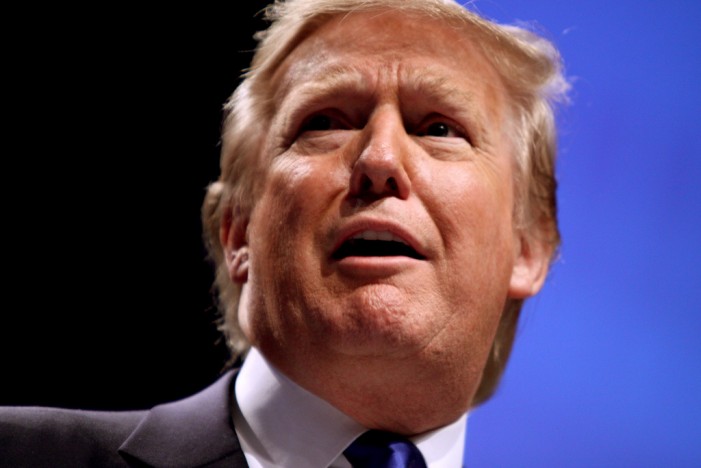 Rupert Murdoch tweeted Sunday, July 12, that “The Donald” Trump is “wrong” about Mexican immigrants. Murdoch also reported facts on who is actually committing more crimes. The Donald started his campaign with stops in Phoenix and Las Vegas on Saturday, July 11, 2015. Trump officially started his campaign in Phoenix, Ariz. by outlining his anti-immigration plan. A […]