Donald Trump Opened His Mouth and Words Just Poured Out 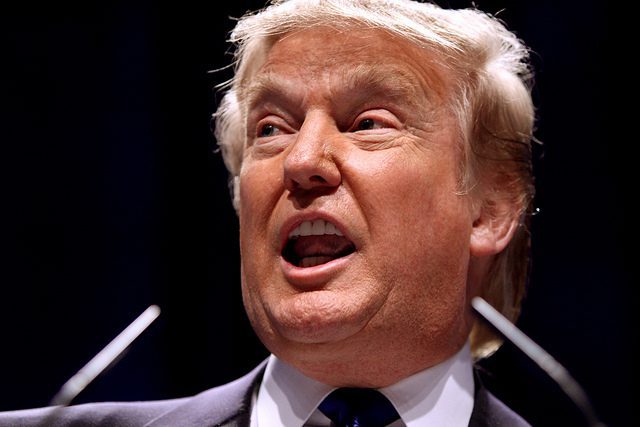 Donald Trump, just opened his mouth, and the words came pouring out for the world to hear, and he did not think about how everyone would react to his harsh words. The real estate mogul said that he will, in fact, run for President of the United States, as a Republican. After his recent comments, […] 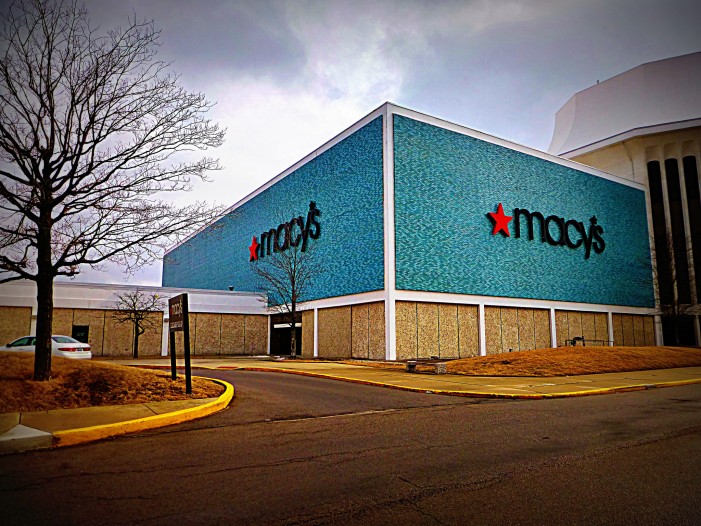 Donald Trump continues to lose major endorsements and partnerships as Macy’s cut suits and ties with the investment mogul both figuratively and literally. The Trump Collection, a business men’s fashion line, was picked up by Macy’s and sold in the company’s department stores since 2004. The collection includes an array of ties, suits, and shirts […] 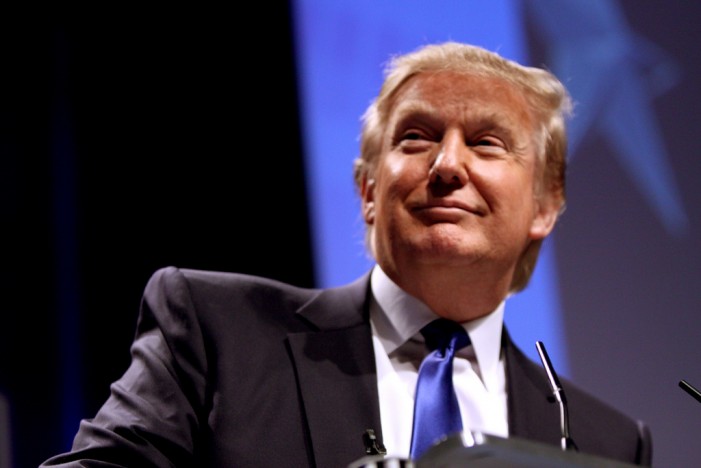 In a release on Monday, June 29, NBC broke ties with million dollar investor and television personality, Donald Trump, for putting Mexicans slurs in his mouth. Trump, who is currently a Republican presidential candidate, has gone on a political diatribe by suggesting that Mexico and all its migrating population are nothing more than rapists who deal drugs. […]