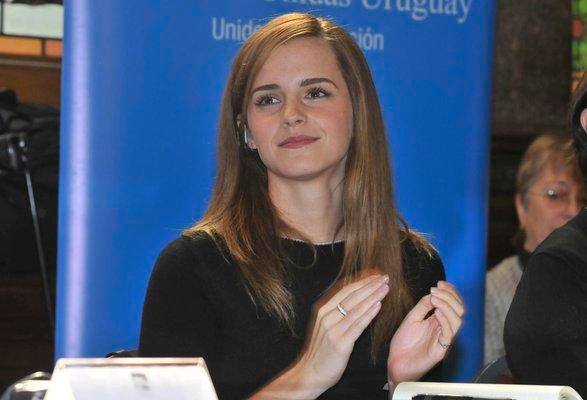 British actress Emma Watson traveled to Uruguay this week as a UN Goodwill Ambassador, following the lead of Angelina Jolie and others who have strived to use their fame to make a difference in the world. Watson was appointed a U.N. Goodwill Ambassador this summer. Watson’s U.N. role is advocating for gender equality and empowerment […] 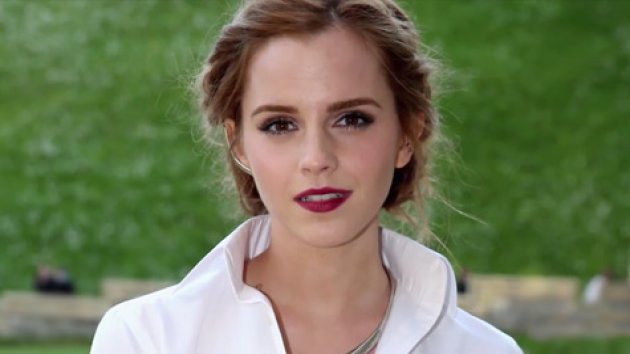 Emma Watson has officially graduated from Brown University today. The Brown alumna is most popular for her role as Hermione Granger in the Harry Potter movies, but has recently starred in the biblically inspired Darren Aronofsky film, Noah. Emma Watson received her degree in English Literature, a degree she completed in five years. Watson’s status as an […]

Not one Noah trailer but two of the first trailers for the film featuring Russell Crowe, Emma Watson, Jennifer Connelly, and Anthony Hopkins debuted Wednesday, both released after a long period of secrecy. Until this week, no footage has been released publicly from this film by director Darren Aronofsky (Black Swan, The Fighter, The Wrestler, Requiem […]