Former and current tennis professionals consider Roger Federer to be one of the greatest tennis players of all time. On Saturday, the Swiss star won for the record-breaking sixth time at the Dubai Tennis Championship, against the Czech Tomas Berdych with a 3-6, 6-4, 6-3 victory, achieving his 78th career title. Although he won, it […]

Australian Open: How Roger Federer Can Beat Rafael Nadal in the Semifinal 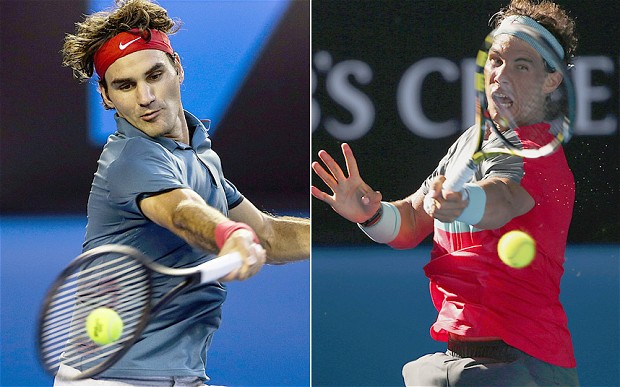 Roger Federer has caused the tennis world to reexamine his status as a serious grand slam contender. After treating Australian Open fans to an impressive four sets stomping of Andy Murray, supporters of the Swiss are now turning attention to how Roger Federer can beat Rafael Nadal in their upcoming semifinal match. The convincing win […] 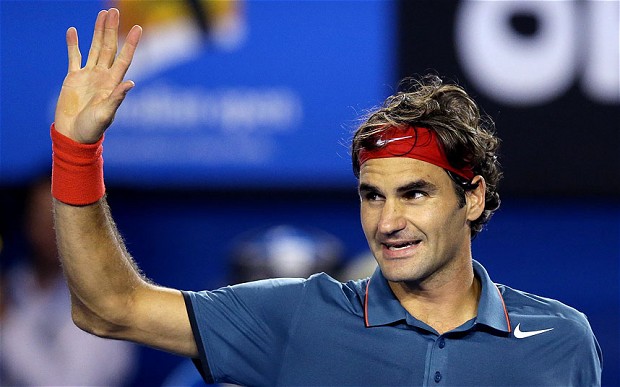 Australian Open fans, contrary to the expectations of some tennis analysts, witnessed Roger Federer convincingly beat a top player (in this case Murray) late in a Major, and look to be on the comeback road in his 6-3, 6-4, 6-7, 6-3 victory. The Swiss maestro has for nearly a year looked to be low on […]